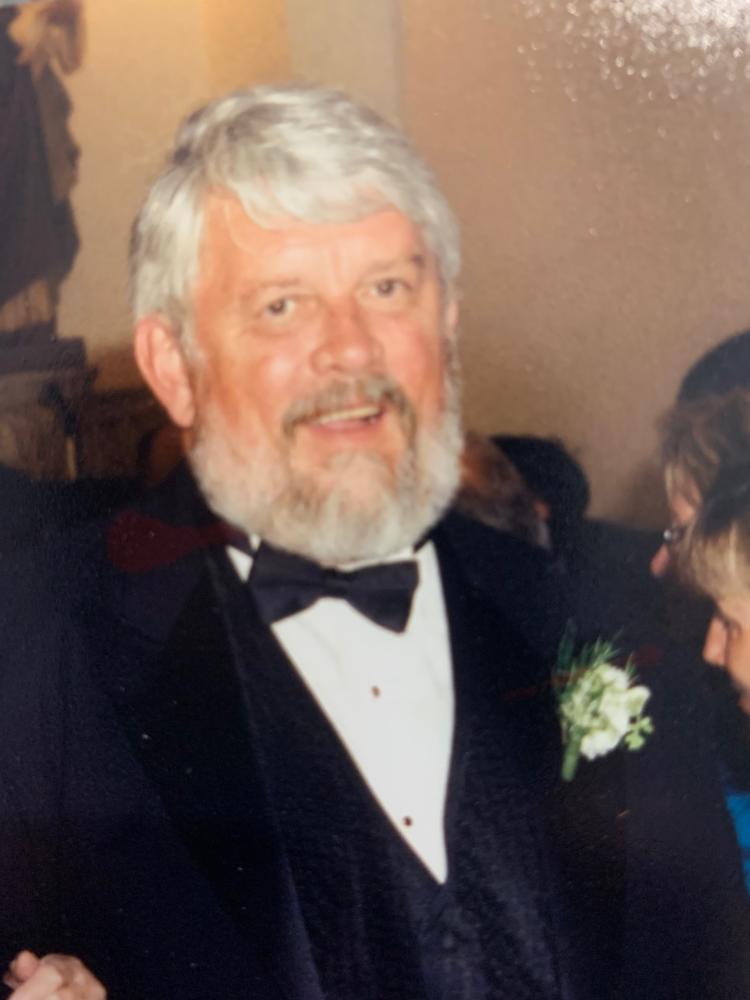 Bernie Lloyd passed away on 4/16/20, a victim of the Covid-19 virus. He was a long-time resident of Calvert County and took great pride in being one of the many “Lloyds of Southern Maryland.” Born at Georgetown Hospital on 6/9/44, he grew up in Montgomery County, MD and moved his family to Battle Creek in Port Republic, MD in 1980.

He was preceded in death by his sister, Margaret Dietrich, his fine young nephew, Patrick Landers, and beloved cousin, Kelly Dargan Carter (Louis).

He is also survived by his grandchildren, they include Dargan, Delaney & Daly Harris; Fiona, Eamon & Sean Lloyd; and JJ, Keegan, Annabel & Ingrid Evans.

He is survived by his brother Andy Lloyd (Elaine) of New Jersey, sisters Cathy Ann Grundmayer (Ed) and Mary Theresa Landers (Jack) both of Maryland and survived by brother in law Charlie Dietrich (MD). Born to a large Irish family, Bernie’s cousins are too numerous to list, with the exception of special cousins and residents of Calvert County, Steve & Carol Dargan.

His family would like to recognize the entire staff at Calvert Memorial Hospital for their continued commitment to patient care, especially during these trying times.

A memorial will be planned once large gatherings of people are again permitted.

Our sincerest sympathy to Teri and the entire Lloyd family in the loss of your father. we remember meeting you when you first came to Calvert County and you all came to Calverton School with our children. Teresa and Lisa became good friends in school and we got to know all of you through the various school activities. We have seen Bernie off and on over the years and he always had time to speak with us and keep us up to date on what was going on with you all. This terrible virus has claimed too many lives and it is so sad. Hopefully, it will soon pass and you can celebrate your dad’s life. You are all in our prayers at this very sad time.

Our hearts are so very heavy. Bernie has been on my mind a lot, so we drove by his place and didn’t see his beautiful Suburban. Something made me turn to Google. Ugh. Such sorrowful news. We love to attend any Memorial service that is held. – Former Housemates: Katherine, Andy, and Sam

Bernie had a one-in-a-million smile! The sun will forever shine on Bernie Lloyd! Sonya and Ken Morris

Bernie was a special person. Loved his friends that he made over the years. No matter where you saw Bernie, he always recognized you and took the time to talk to you.