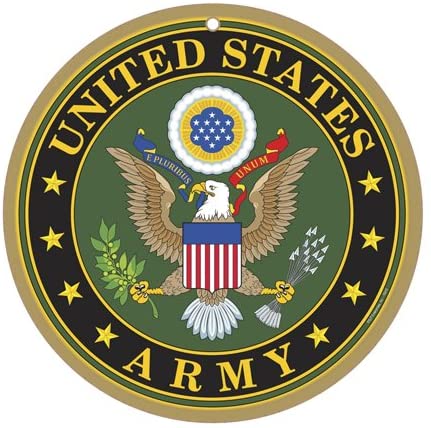 William James “Bill” Monroe of Lusby, Maryland died on July 10, 2021 at the age of 73 in Prince Frederick, MD. He was born December 12, 1947 in Cleveland, Ohio to Mary Kathryn (Snell) Bottorff and James R. Bottorff.

He enrolled in the U.S. Army at age 18 and served four years in Vietnam. After leaving the Army, he settled in the Washington, D.C. area, where he lived the remainder of his life. He honed his natural skills and made a career as a self-employed contractor performing maintenance, renovations and repairs for homeowners and businesses.

Bill was a caring and kind man who will be remembered for his gregarious and exuberant spirit. He loved dancing, socializing, playing guitar and singing, riding his motorcycle in his younger years, and spending time with friends. His biggest joy in life was making people happy, and he was known for his endless jokes and infectious smile. In his few quiet moments, he loved to lose himself in books.

A Celebration of Life Service will be held on Wednesday, July 21, 2021 at 11:00 am at Vera’s Restaurant, 1200 White Sands Drive Lusby, MD 20657.  Interment will be private. To leave the family a condolence please visit www.rauschfuneralhomes.com .