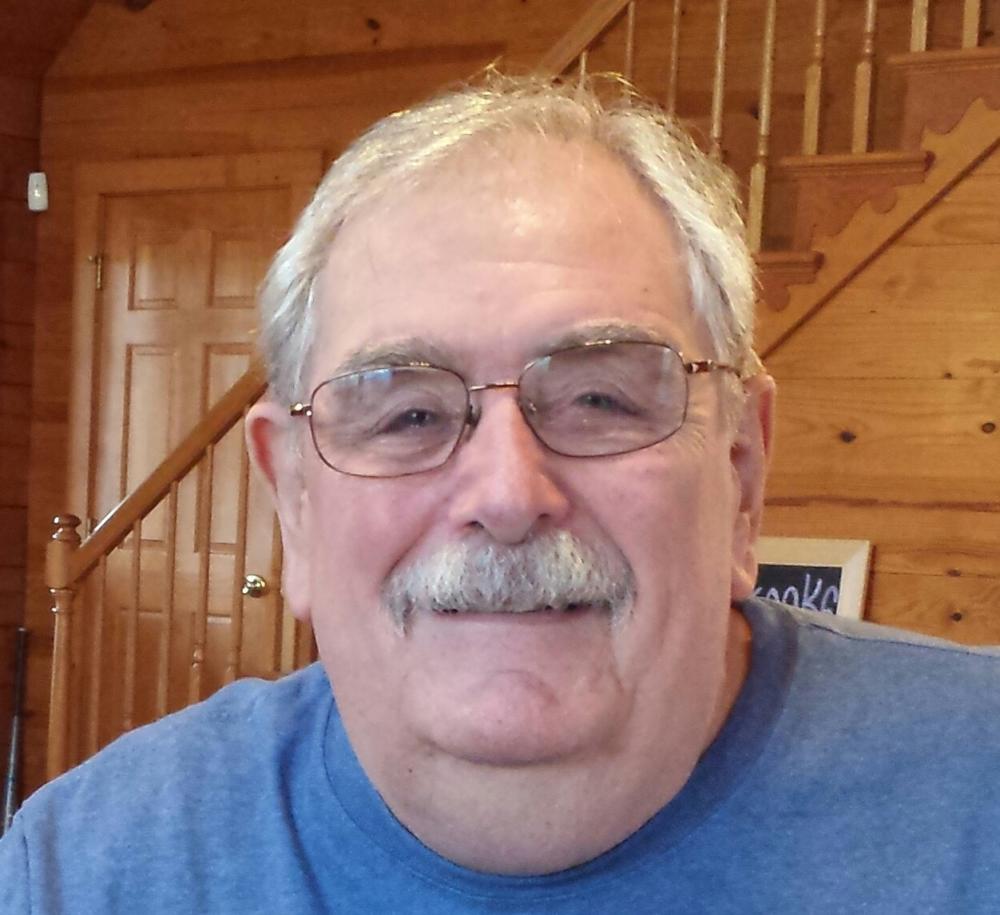 William Francis Mackey, Sr., 74, of Nanjemoy, MD and a former resident of Chesapeake Beach, MD passed away November 21, 2016 at Bridgepoint Hospital in Washington, DC. He was born in Brooklyn, NY on August 25, 1942 to James Patrick and Kathryn Viola (Kiernan) Mackey. William was raised in Brooklyn, attending local schools. He married Virginia Carroll in Brooklyn on June 13, 1964. They resided in Chesapeake Beach since 1977. William was employed as a Conductor and Brakeman with Penn Central, Conrail and retired from Amtrak in 2002. He moved to Nanjemoy in 2014. William attended St. Anthony’s Church, was involved in the activities of his sons while growing up, and was an avid Washington Nationals fan. He enjoyed watching old movies, and was also a Railroad enthusiast. He loved spending time with his grandchildren and his Yorkie JP.

He was preceded in death by his parents, his wife Virginia “Ginny” Mackey and son James “Jimi” Mackey.
Surviving are his sons William F. Mackey, Jr and Kevin J. Mackey and his wife Kara, all of Nanjemoy, MD; grandchildren Amanda, Kalen, and Konnor Mackey and Celenia Pennifill; Step daughter LaWanda A. Blanchard of Kinsale, VA; and sister Kathryn O’Neill and her husband Michael of NJ.