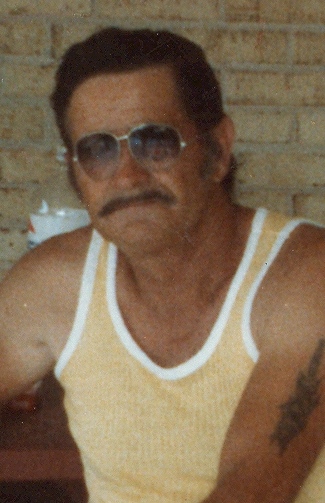 William Donald Robinson, 82, a lifelong resident of Huntingtown passed away July 10, 2017 at the Burnett Calvert Hospice House in Prince Frederick, MD. Known as Donald, he was born March 5, 1935 in Hunting Creek to John William and Vivian Catherine (Stallings) Robinson. He was raised on the Robinson family farm and attended public school in Calvert County. He was a lifelong farmer primarily raising tobacco, and also was employed as a carpenter in residential and commercial construction, and was a construction superintendent at the Calvert Cliffs Nuclear Power Plant. He married Frances Juanita Forrest on July 23, 1955 and they lived in Huntingtown on the Robinson farm, raising their family. Donald was a member of the Bay River Trap Club, and enjoyed deer and squirrel hunting, as well as trapping, gardening, and attending horse races with his wife.