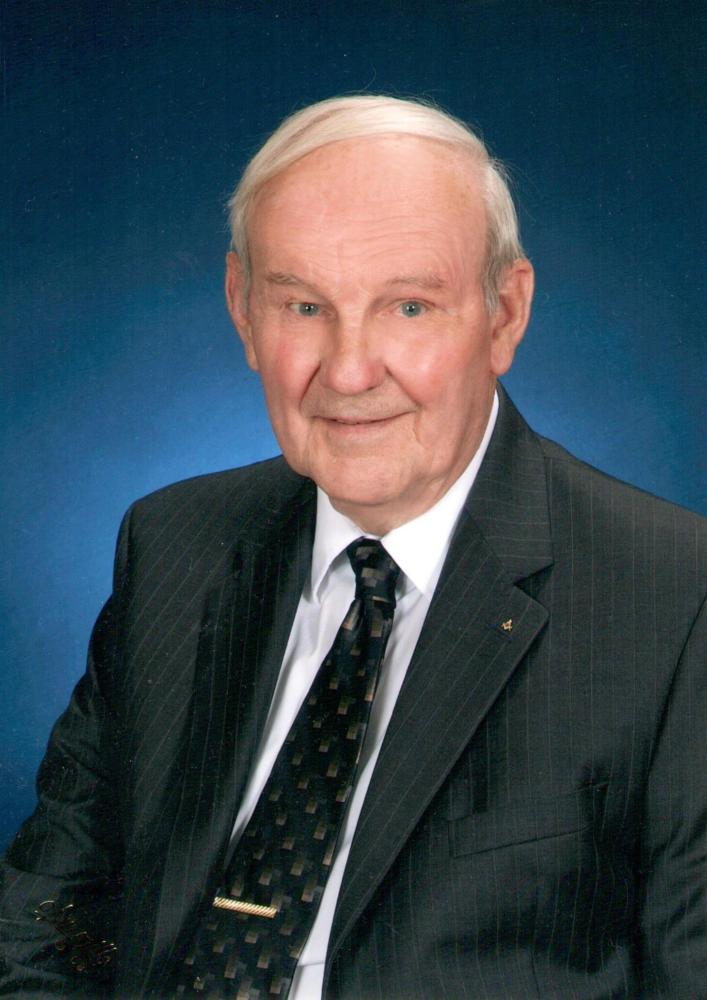 His parents were Eugene U. and Edna Ryon Entwisle. He graduated from Maryland Park High School in 1944, and attended George Washington University and Strayer College. He always worked at Entwisle Block, Inc. in Forestville and was President when it closed in 1996. Willard was a devoted stamp collector. He always loved history, and was a member of many local historical organizations. Frequently he presented a slide show of old pictures on structures and homes located in Forestville. He was a member of Centennial Lodge No. 174 since 1951 and Marlboro Eastern Star No. 61. Willard was a lifetime member of Forest Memorial Methodist Church. A Memorial Service will be held at a later date at Asbury Solomons Retirement Community in Solomons, MD.

Dayna and I extend to you our deepest sympathy on his death. We saw the the obituary in THE COUNTY TIMES published yesterday (6/25).
I have fond memories of his support during my father’s tenure as your pastor in Forestville, and I remember of how he helped Dayna and me prepare for our wedding at Forest Memorial UMC (7-21-1979).
May God grant you peace and comfort in your loss.
Bert Lane

Mom and I appreciated your kind message. Mom and Dad were so active in the church, but many of their friends have passed on, so it was very nice to hear from you, who remembered them from their time at Forest Memorial UMC. Mom is living on her own in a cottage at Asbury/Solomons. Dad had been in health care for many years. The Covid situation has been distressing, since Mom couldn’t visit Dad until right before he died, and I’m unable to visit her due to quarantine restrictions. I am so thankful for her supportive friends.

Elaine and family
My family would like to extend our condolences to yours on the loss of Willard. My dad’s friendship with the family dated back to the late 1920s, when he worked for Willard’s grandfather and as a charter member of the Forestville Volunteer Fire Department. Later, when Elaine volunteered at the Surratt Society, I enjoyed talking with Willard whenever we met, especially about Forestville history. I know he will be missed.

You comments about my Dad brought back happy memories for my mom. She wanted you to know that she very much appreciated your condolence. She visited Dad daily for the several years that he was in health care. The Covid situation has been quite distressing – she could not visit him because they were locked down. They did allow her in for some short visits right before he died. And I can’t visit because of the quarantine restrictions, so I am very grateful for her kind friends who are supporting her in this sad time.

I am so sorry to hear of Mr. Entwisle’s passing. I am so thankful that I had the chance to worship with you all at Forest Memorial. Mr. Entwisle was often an usher on Sunday morning at church and always greeted you by name and made you feel welcome. To this day I remember the United Methodist Men putting on the play at Easter time (Lord is it I?). I am thankful that I grew up in Forestville, knew where Entwisle Block was located and had the opportunity to know your family. My parents were David and Bebe King.

It was so kind of you to share your memories of my Dad. My mom was comforted remembering those times in Forestville, and was glad to hear from you. Dad was in health care for many years and Mom would walk up and visit him daily, sometimes several times a day. The Covid situation has been difficult because she could not visit him until right before he died. And I am unable to visit her due to quarantine restrictions. I appreciate that you left a message and reminded her of better times and caring friends.