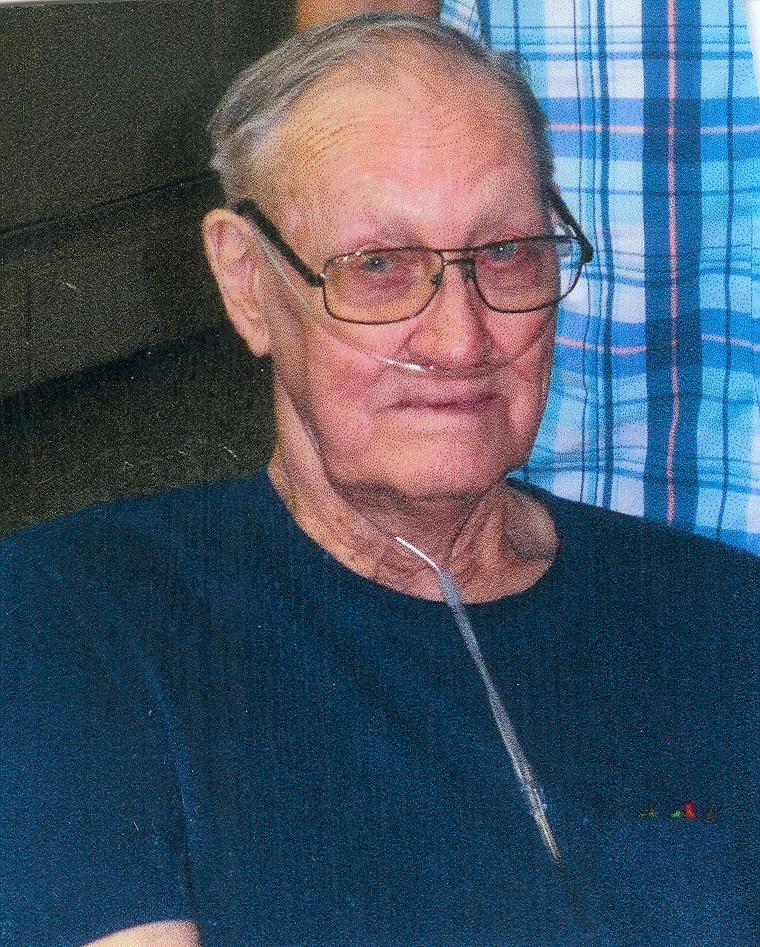 Warren Joseph Smith, Jr., 82, of Harwood passed away April 17, 2020 at his home. He was born August 6, 1937 in Upper Marlboro to Warren Joseph Sr. and Margaret Louise (Payne) Smith. Warren was raised in Prince George’s and Anne Arundel County. He married Doris June on October 18, 1959 and they lived in Upper Marlboro before settling in Harwood, where they have lived for 41 years. Warren was employed as a truck driver and farmer. He worked for Patuxent Materials, Inc., Southern Maryland Paving & Sealcoating, and Giant Food, retiring in 1994. Warren thoroughly enjoyed fixing antique tractors, collecting cars, and spending time with his friends.

I’m so sorry to hear about this 💔😢 I loved him he was so sweet. I know we Bobby and I called him Pop. Please give my condolences to your Mom for me please and I’m so sorry.

May he RIP. Praying for his family and loved ones.