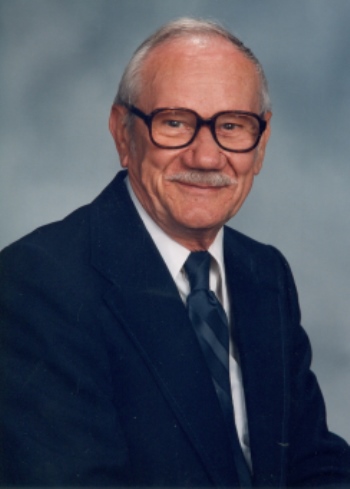 Walter Stanley Kozlowski, Sr., age 90, of Bowie, MD passed away June 26, 2014 at his residence. Walt was born in Wilmington, Delaware to Augustyn and Anilda (Nellie) Llafanklas Kozlowski of Poland on September 30, 1923. He worked for NASA, W.T. Weaver and Sons Hardware, and Lowe’s. He enjoyed square dancing, traveling in the Winnie, gardening, and woodworking.