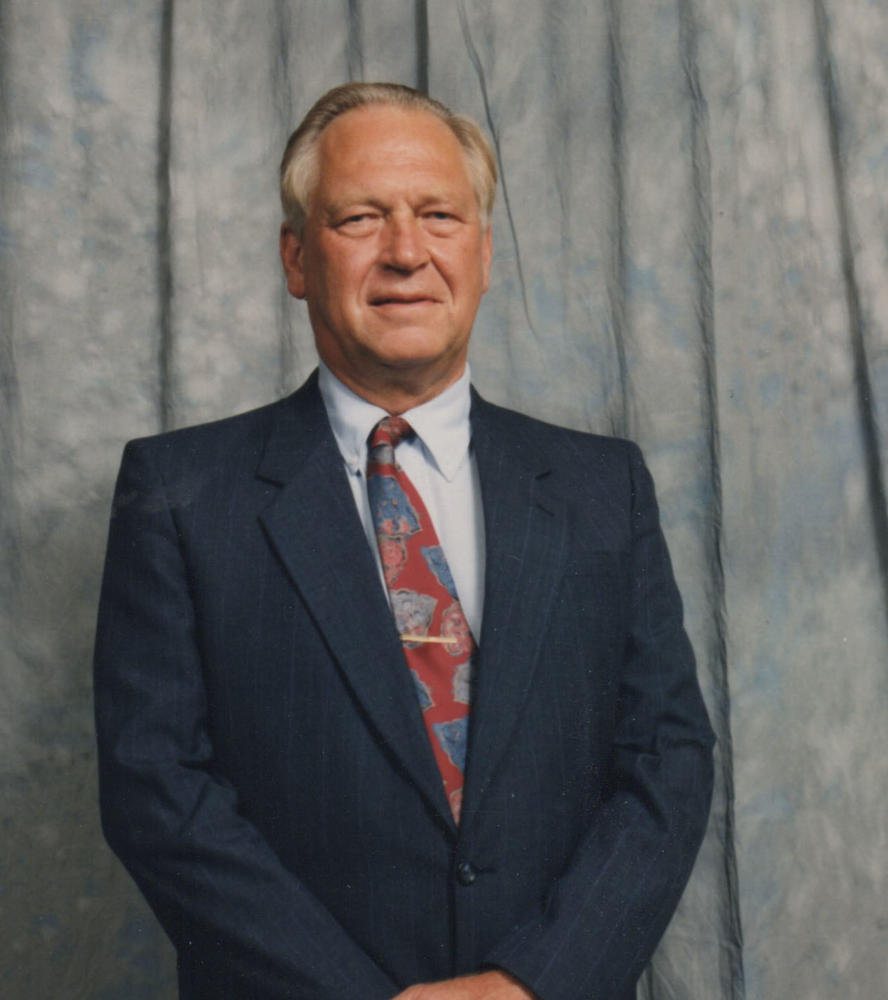 W. Gordon Gemeny, age 87, of Solomons Island, Maryland, died peacefully at his home on November 22, 2017. He is survived by his 3 children, 7 grandchildren, and a great grandson, who was born just after his passing.

Gordon Gemeny, the son of the late Andrew Gemeny and Myrtelle Gordon Gemeny, was born in Washington, D. C., and was a graduate of McKinley (Tech) High School in D.C. and the University of Maryland, College Park. He was a member of Middleham Parish in Lusby, MD, LaFayette Masonic Lodge in Washington, D.C., and the Solomons Island Yacht Club.

In 1951, Gemeny graduated from UMCP with a BS in Political Science and was a member of Scabbard and Blade, The Arnold Society, and Delta Tau Delta Fraternity. He was honorary ROTC and subsequently served as a lieutenant in the U. S. Air Force during the Korean War.

Prior to moving to Calvert County, Gemeny spent most of his adult life as a resident of Greenbelt and College Park. He was politically active and ran for the House of Delegates in 1958 as a Republican. Gemeny was instrumental in the establishment of the Marlboro Home Rule Charter Committee in the 1960’s, and served as a member of the board that drafted the charter that still forms the basis for Prince George’s County government today.

For 50 years, Gemeny was managing partner of Andrew Gemeny & Son, an insurance brokerage firm in Washington and Hyattsville, MD, which was started by his father in 1925.

From 1965 until 1988, Gemeny imported yachts and was the main U.S. representative for Westerly Marine Construction, a leading British sailboat manufacturer. During this period, he handled the importation and sale of more than 500 offshore Westerlys cruising around the U.S.

Gemeny participated in the Annapolis and Washington boat shows representing Westerly, and then later on, powerboat shows representing Nova Embassys. When he wasn’t working, he enjoyed recreational boating as well. He and his wife, Mary, who predeceased him in 2016, made many trips up and down the Intercoastal Waterway with their dog during winter months. Together they enjoyed traveling the East Coast while living aboard their boat. Often family and friends joined them on these water trips between Maryland and Florida.

As he grew older, Gemeny and his wife traveled to Florida in a motorhome, eventually purchasing a small home in Fort Myers, which they enjoyed for 6 years.

Around 2007, Gemeny and his wife began their last big adventure together: planting a vineyard. They hoped to turn the 200-acre farm that had been in the Gemeny family since 1897—a former tobacco farm—into a thriving Southern Maryland winery. Their goal was to create inspiration and opportunity for other former tobacco farms to grow an alternative crop—grapes—encouraging a Southern Maryland Wine Trail.

During the process, Gemeny, along with another local family-owned winery, worked to change the laws of Maryland and Prince George’s County, which, at the time, did not allow wineries to exist in the county. Gemeny lobbied and helped create the laws that now allow for wineries to exist in Prince Georges County. In August 2016, Gemeny Winery and Vineyard opened its doors. The tasting room currently serves and sells a selection of wine produced from grapes grown on the family farm in Brandywine, as well as wines produced from grapes grown in other regions. The family winery is now a part of The Legacy Wine Trail of Southern Maryland wineries.

Help us celebrate his hard work and life well lived. Join us as we raise our glasses and toast Gordon Gemeny! He will forever be remembered.