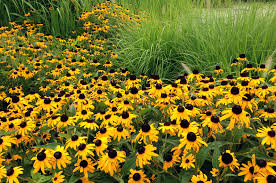 Violet Adella Summerville Hebele, 94 of Solomons, MD went to be with the Lord after a brief illness on September 12, 2022 with family by her side. She always considered Brookville, Pennsylvania, where she was born on February 22, 1928, to be her home.  She received her education in Brookville, PA and Maryville College, TN.

After WWII she moved to Washington, DC where she met her loving husband of almost 60 years, Harold Hebele. They moved to Roxbury, MA where she worked as a Church secretary and ran an after-school program for local children.

Violet and Harold raised their four daughters in Massachusetts during which time she served God through her family and church as she ministered to hundreds of children as a pastor’s wife, a teacher, and camp director, as well as finding time to earn her Masters in Education from Western Illinois University, so she could teach elementary school for over 30 years.

Though she will be greatly missed our loss is Heaven’s gain.