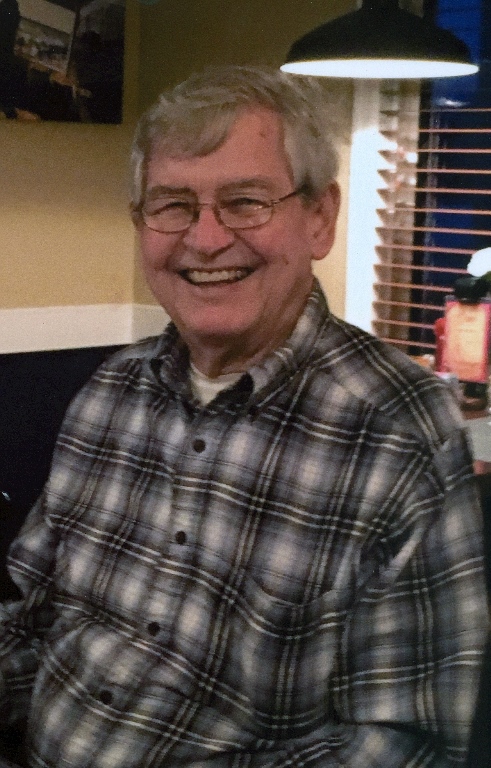 Vernon Arnold “Dick” Tucker, Sr., 84, of North Beach passed away August 28, 2017. Dick was born February 24, 1933 in Friendship to Calvert and Hazel Tucker, who passed away when he was 17. He joined United States Air Force and served in the Korean War. Following his discharge from the Air Force, Dick worked as a truck driver for Buck Distributing before going to work for Stidham Tire in Annapolis, where he worked for 26 years. When Stidham Tire decided to close, Dick had an opportunity to open Tucker’s Sunoco and Service Station in Chesapeake Beach. He opened and operated the business for 25 years until his retirement in 2008. Dick enjoyed working and providing service to the residents of Calvert County. He also enjoyed cookouts, holiday gatherings, watching his grandchildren open presents, playing cards, shooting pool, bowling, playing lawn darts, listening to country and western music and watching western and wildlife TV shows. In his later years, he enjoyed feeding and watching the birds and squirrels in his back yard. Dick will be greatly missed by those who knew him.

Dick is survived by his loving wife of 61 years Pat Tucker, daughters Vickie Cochrane and husband Billy of Prince Frederick and Connie Tucker of Chesapeake Beach, son Vernon A. Tucker, Jr. and wife Rosie of North Beach, 12 grandchildren and 11 great-grandchildren. He was preceded in death by his sons David and Mark Tucker, sisters Marie Dowell and Adelaide Tucker and brother John Calvert “Tuck” Tucker.