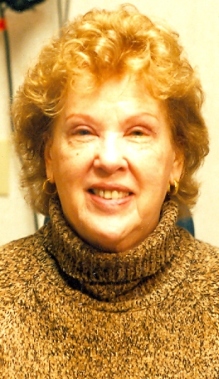 Vera was born August 29, 1934 in Boonville, NY to Ralph and Edna (Montgomery) Stefhon. She was raised in New York where she graduated from General Martin Central School. She enlisted in the United Stares Marine Corps on April 25, 1953 and was honorably discharged April 15, 1955 as a Corporal, earning the National Defense Service Ribbon. While in the military she met and married Carrol Rogers. Vera later moved to Maryland and lived in Capitol Heights, Clinton and Churchton. Upon her retirement she moved to La Plata, and has been a resident of Charlotte Hall Veterans Home in Charlotte Hall, MD for the past seven months. Vera was employed as an administrative secretary at the University of Maryland University College at College Park for many years. She also worked in sales at JC Penney in Annapolis, MD. Vera was a member of the American Legion Post in La Plata. She enjoyed crafts, eating crabs, spending time with her grandchildren, and was an avid Washington Redskins fan.