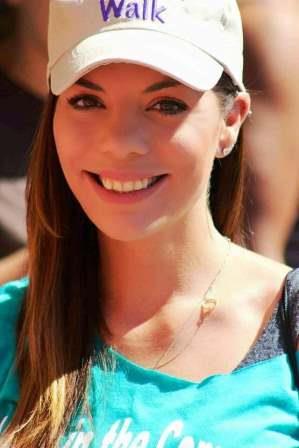 Born January 27, 1984 in Baltimore, MD, she was the daughter of Cynthia Lee Morgan and the late Herman Charles Arndt.

Trista graduated from Patuxent High School in 2002 and was attending the College of Southern Maryland to further her nursing career. She had obtained her certification for Certified Nursing Assistant.

Trista is survived by her mother, Cynthia Lee Morgan (Glen Cyr) of Solomons, MD; her step-father, Everette Morgan of VA; her twin sister, Crystal Mellon (John) of Lusby, MD and her brother, Herman C. Arndt of Lusby, MD; her uncle, Jack Wooden; her nephews, Aric Couey and Riley Couey of Lusby, MD, and her niece, Morgan Arndt of Lusby, MD.