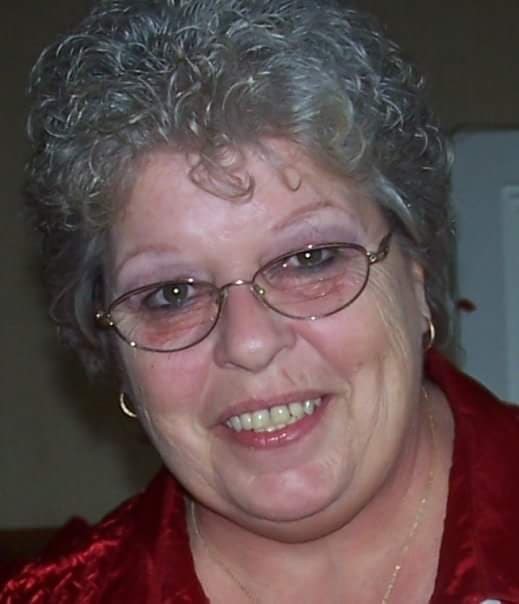 Toni Jo Emelio Doucette, 70, of Chesapeake Beach, MD passed away August 14, 2018 at Capital Caring Hospice Center. Toni was born January 22, 2948 in Washington, DC to Richard Salvatore and Mary Josephine (Smith) Emelio. She graduated from St. Patrick’s Academy in Washington, DC. She was employed by the District of Columbia Public Schools until the 1980’s. Toni was later employed as a legal secretary with the law firm of DiMuro – Ginsberg of Alexandria, VA until February 2018.

Toni and Edward A. Doucette were together for 30 years and were married in St. Anthony’s Church, North Beach, MD in 2005. Toni enjoyed cooking and was famous for her meatballs, and spending time with her family.

She was preceded in death by her two brothers and three sisters. Surviving are her daughter Katie Emelio of Greenbelt, MD, grandchildren Gina Emelio, Irie and Gianni Borum and one great granddaughter.