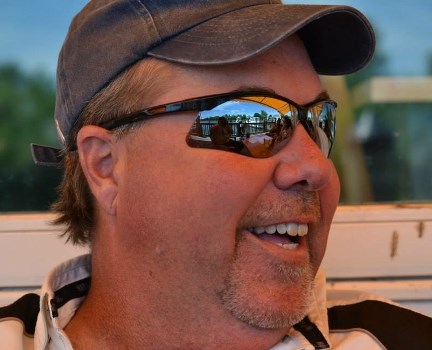 Timothy Allen Perry, 54, of Tracy’s Landing, MD passed away December 8, 2018 at Mandrin Hospice House, Harwood, MD. He was born March 7, 1964 in Annapolis, MD to Robert Irving and Mildred Lorraine (Moreland) Perry. Tim was a 1982 graduate of Southern High School. He became a journeyman electrician and was employed with Bausum and Duckett for many years. Tim was most recently employed as a supply foreman with L.R. Wilson and Sons, Steel Erectors. Tim was a farmer since he was 16 until four years ago. He was a member of FFA at Southern and continued as a FFA alumni. He also enjoyed riding his Harley.

Tim was preceded in death by his father Robert I. Perry. He is survived by his mother Lorraine M. Perry of Annapolis, MD; daughter Megan L. Perry of Owings, MD; sons Robert A. and Ryan T. Perry, both of Tracy’s Landing, MD; step daughter Heather M. Jarvis of Myrtle Beach, SC; sister Kimberly A. Barlag–Pettit and her husband Eric of Tracy’s Landing and his girlfriend Vickie Taylor of Hanover, MD.

In lieu of flowers, expressions of sympathy in Tim’s name may be made to Hospice of the Chesapeake.