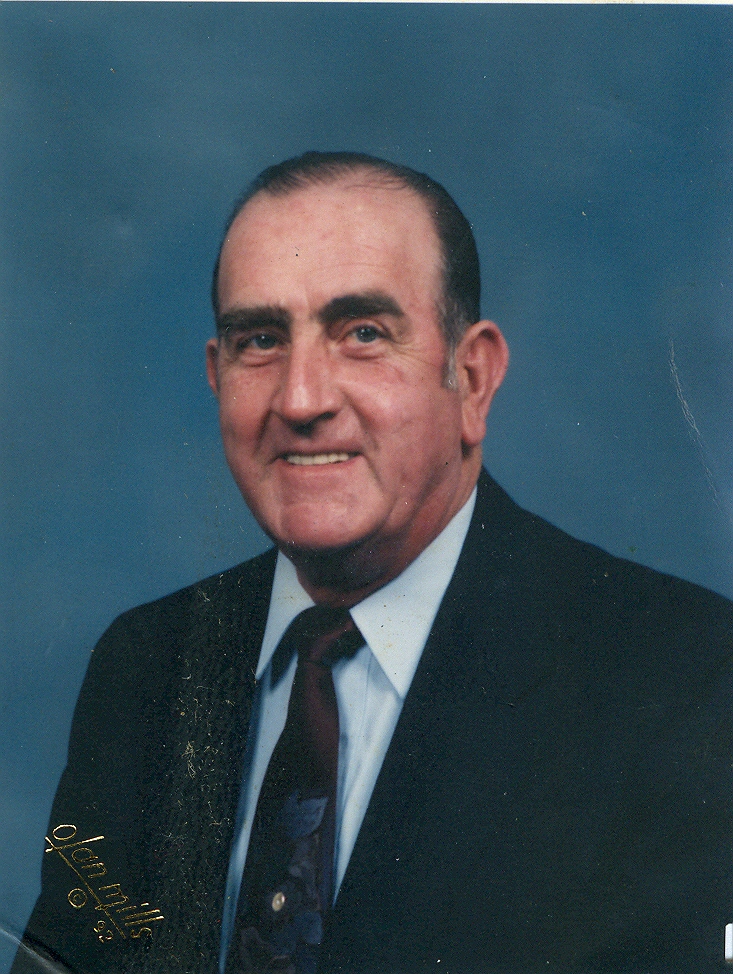 Thomas Wilson, 85, of Owings passed away January 1, 2019 at Washington Hospital Center. He was born August 6, 1933 in Raven, VA to WJ and Maud (Horton) Wilson. Tom was employed with GW Blanchards from 1965 until 1979. In 1979 he went to work for Stanley Black and Decker as an automatic door installer, retiring in 2000. Tom was known for his custom door fabrication, installing automatic doors in many high-end commercial buildings. Tom was a member of Dunkirk Baptist Church.

Tom is survived by his loving wife of 60 years Phyllis Ann Wilson of Owings, son Thomas D. Wilson and his wife Renee of Huntingtown, granddaughters Tessa Wilson of Little River, SC and Faith Wilson of Huntingtown, brother Hubert Wilson of Takoma, WA and sister in laws Nancy Wilson of Raven, VA and Betty Wilson of Alpharetta, GA as well as numerous nieces and nephews. He was preceded in death by his parents and brothers Winfred, Gaines, Otto, and Glen Wilson.