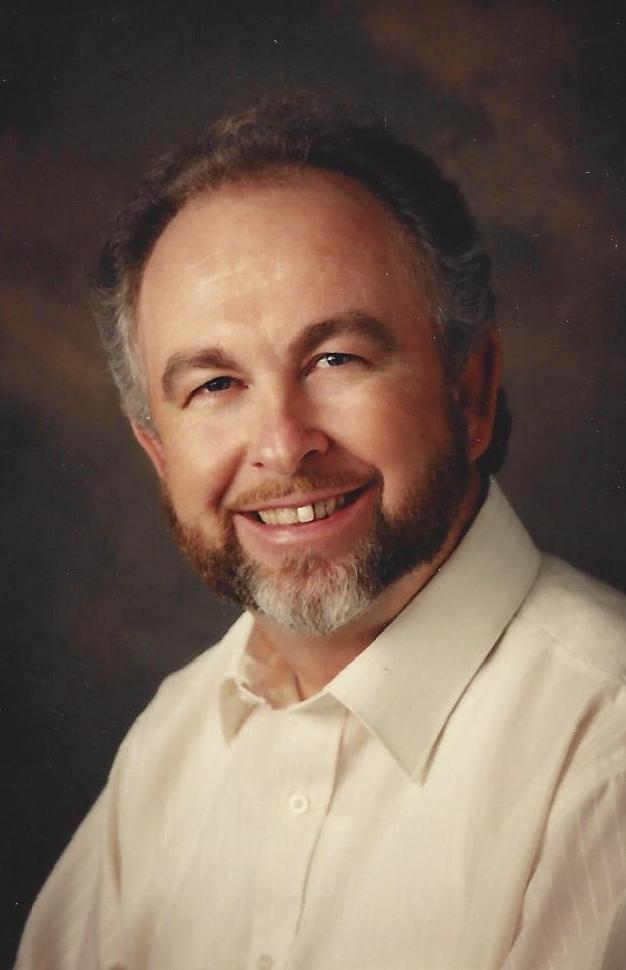 Born November 8, 1947 in Prince Frederick, MD, he was the son of the late Thomas Lloyd Hance, Sr. and Alice June (Trott) Hance.

Tom graduated from Calvert High School in 1966. He married Myrtle Tettimer on October 6, 1969 in LaPlata, MD. He was the President of Thomas L. Hance, Inc. for forty nine years. Tom was an honorary member of the Prince Frederick Volunteer Rescue Squad and a member of the Calvert Elks Lodge 2620. He enjoyed field trialling all over the country with his dogs and horses.