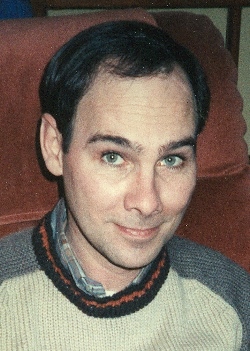 Thomas Leo Abbott, 69, of Deale passed away January 11, 2015 at the VA Medical Center in Washington, D.C. Thomas was born November 22, 1945 in Washington, D.C. to Leo John and Catherine Rose (Owens) Abbott. He was raised in the suburbs of Prince George’s County and graduated from Crossland High School. He entered the United States Army on June 22, 1967, serving in Vietnam and receiving the National Defense Service, Vietnam Service and Vietnam Campaign Medals. He was honorably discharged June 2, 1969 at the rank of Specialist 4th Class. Thomas attended P.G. Community College in Largo. He lived in Washington, D.C. and was employed as an elevator mechanic with the federal government, retiring in 1995. Thomas has lived in Deale for the past several years. He was an avid reader and was a fan of Sherlock Holmes stories, and he was also a history buff particularly studying the Civil War and WWII. Thomas also enjoyed indoor and outdoor gardening and spending time with his family, especially his grandchildren.

Thomas is survived by a daughter Carrie A. Kelly and husband Michael of Lusby, brothers Dennis M. Abbott and wife Linda of Deale, James P. Abbott and wife Maryann of Seabrook, and Paul F. Abbott of Ocean City. Also surviving are grandchildren Nickolas and Matthew Kelly.