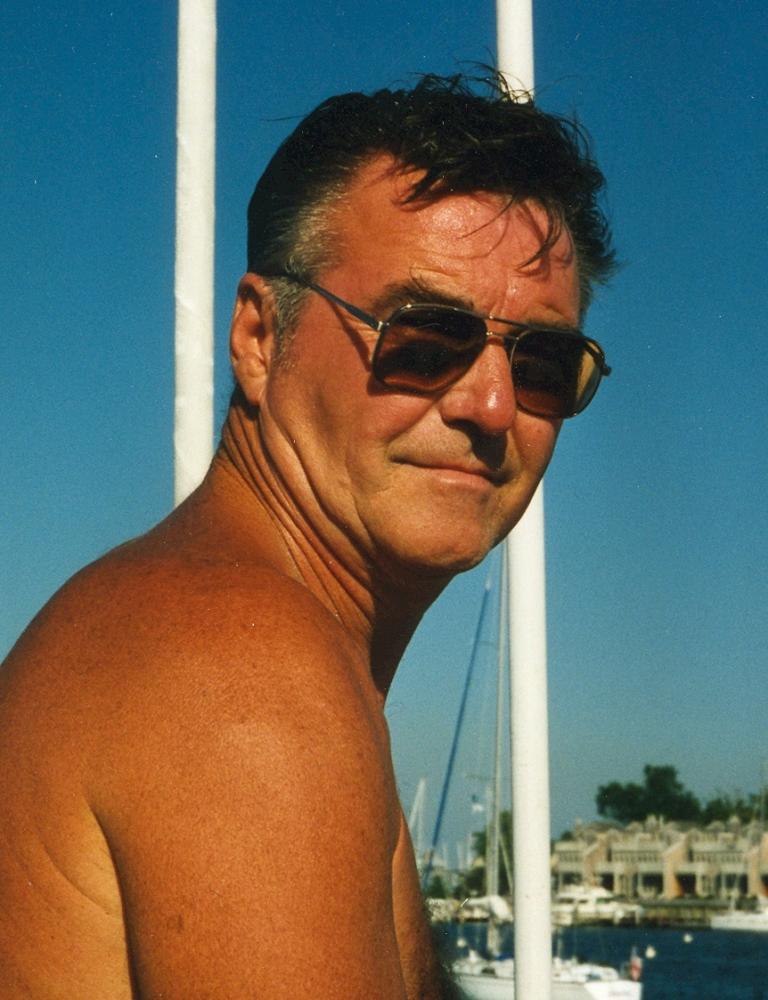 Terry Michael Kivett, 75, of Shady Side passed away April 13, 2017. He was born July 11, 1941 to the late William and Virginia (Clontz) Kivett in Greensboro, NC. Terry was a member of Cornerstone Baptist Church in Owings. He was a highly respected automotive mechanic. He specialized in rebuilding standard and automatic transmissions for more than 50 years. He owned and operated Queenstown Auto Service from 1969 until 1973, then opened Terry Kivett’s Auto Service in Bladensburg/Edmonston MD. He later moved his business to Beltsville. His passion for building fast cars led him to drag racing and later to the oval tracks at Beltsville and Old Dominion Speedway where he competed until 1977. After racing he developed a love for boating. He spent much of his free time enjoying his boats at Point Lookout which led him to open a boat repair business at Hartge Yacht Harbor in Galesville that has operated for the past 7 years.