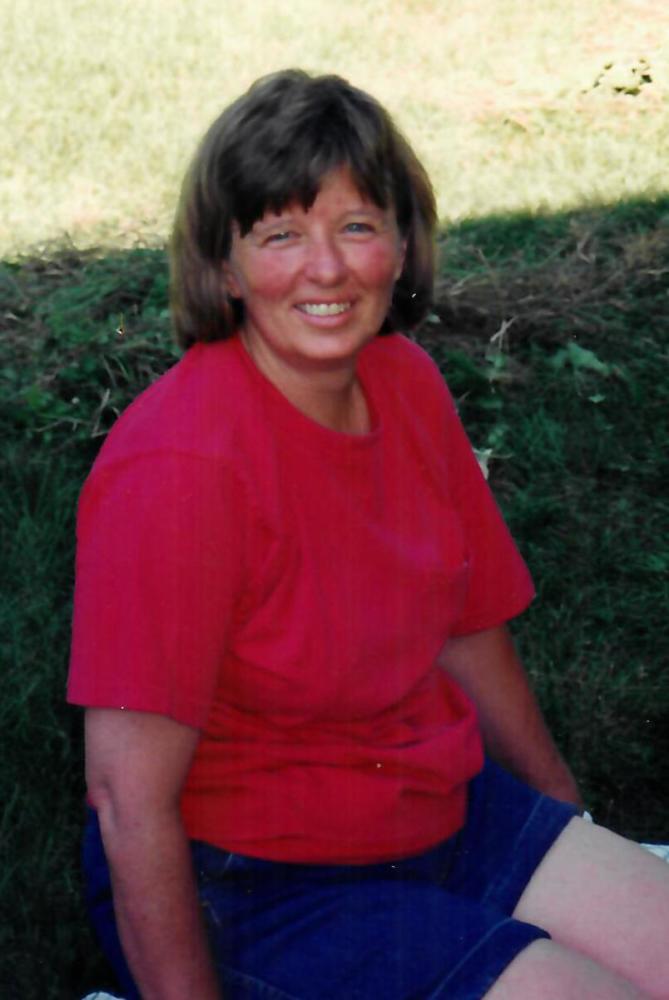 Susan Swezy White, 76, of Owings passed away February 8, 2020 at her home. She was born July 20, 1943 in San Antonio, TX to Richard Albert and Helen Rita (Fox) Swezy. Susan was raised in Baltimore and graduated from Eastern High School in 1961. She married Murray Michael “Mike” White in 1963 and they lived in Towson for many years until building their home and moving to Owings in 1999. Susan graduated from Towson University in 1990 with a Bachelor’s Degree in computer science. She was a member of St. Anthony’s Catholic Church, an active member of Walking with Purpose, a Bible study group at Jesus the Good Shepherd Catholic Church, and a frequent volunteer at the food bank at St. Anthony’s. Susan enjoyed gardening, quilting, reading, being outdoors, bird watching, and fishing.

Susan was preceded in death by her husband Murray Michael “Mike” White, son Michael S. White, and brother Richard Swezy. She is survived by her daughters Susan T. White and husband Howard Weinstein of Elkridge and Victoria L. Holzrichter and husband Daniel of Sioux City, IA. She is also survived by grandchildren Ben and Sam Holzrichter, Becca Fuller and husband Dustin, and Zac and Sean White, sisters Carol Whalen and husband Dick of St. Augustine, FL and Margaret Collini and husband Tony of Abingdon, MD and daughter in law Amy White of Lexington Park.

Sue had the most gentle, happy soul. Even in the face of adversity, her bright and positive spirit always shined. She was an inspiration to all who knew her. I pray God brings comfort and peace to her family and all who loved her until we are reunited.

Vickie, Susan and family,
We are so sorry for loss. Heaven gained an angel. That smile brightened everything!
Sending all our love and hugs….God Bless your beautiful Momma.

Love you more….Mostest….
Sandy and Rod

Vickie and family,
Our sincerest sympathy to you during this sad time. We are sorry we can’t be with you but you are in our hearts and minds. We have made a donation to Calvert Hospice in your mom’s name.
Birthday Club