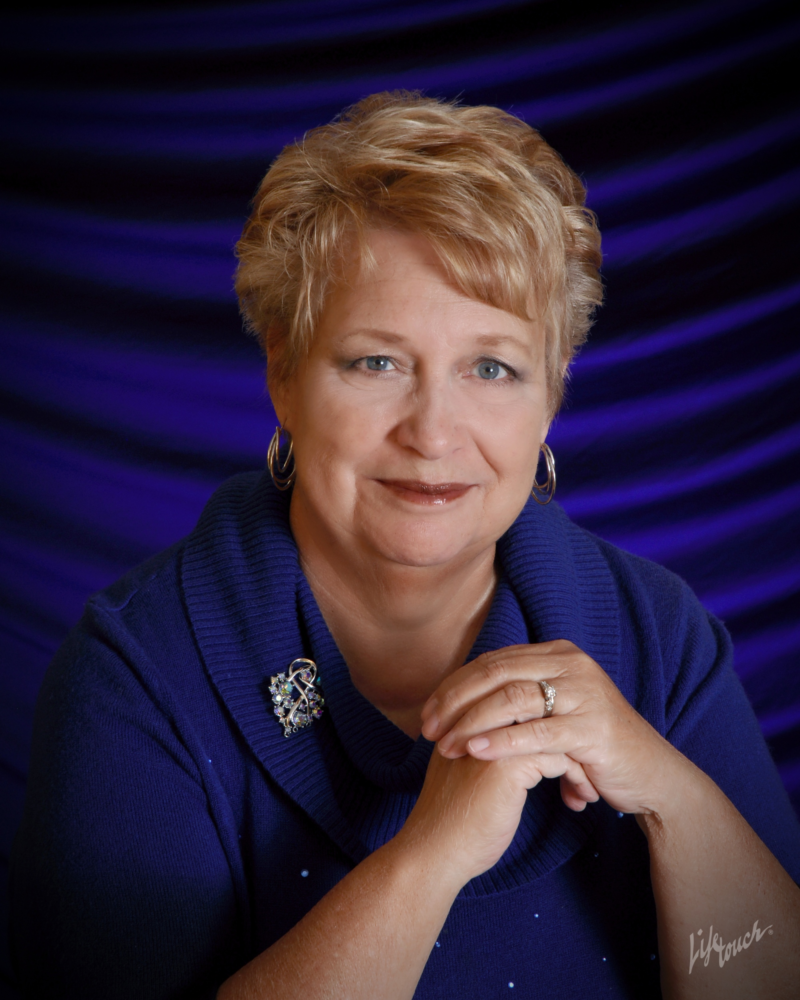 Sharon Lee Bowen, 72, of Huntingtown passed away October 20, 2020 at her residence surrounded by family. She was born April 30, 1948 in Washington, DC to Edward Thomas and Betty Jean (Kettner) Bresnahan. Sharon was raised in Suitland and graduated from La Reine High School. She married Carl Bailey Bowen on January 21, 1967 and they lived in Huntingtown where they raised their family. Sharon later returned to school and received her Associates Degree in Nursing from Prince George’s Community College, and worked as a registered nurse at Calvert Memorial Hospital for many years. Sharon was an active member of Huntingtown United Methodist Church where she was involved in meal planning for church events. In her spare time, Sharon enjoyed bowling, traveling with her husband, knitting, quilting, Tuesday night dinners with her friends, and watching her grandchildren play sports. Following Carl’s passing in 2016, she thoroughly enjoyed traveling to Atlantic City with her girls.

Our heartfelt thoughts and prayers for Sharon’s beautiful family. She will never be forgotten. She was a wonderful and caring person to all who knew her.
Sympathy prayers to all. 🙏🙏
Love you all-Donna & Tony DelGrosso

My heartfelt sympathies, love and prayers are with all of you. Unfortunately, we were only to know Sharon and the few times I had the privilege to were for wonderful occassions. Even while not her best she showed great strength, kindness, and a determination to smile. Those wonderful traits will carry on in the rest of you for a lifetime.

All our love and sympathy
Brandi, Ashlee, and Hannah.

So sorry to hear of this.. she will always be with you all. Love and hugs!
April Cress

Mike and Susan Evans
7:17am

Our thought and prayers go out to you and your family.

Shelley, Chrissy, Lonnie and family, our hearts are broken to hear of your mom’s passing. She was one of the sweetest, kindest people that we had the pleasure to have known and we loved her dearly. Our thoughts are with you in the days to follow.
Love, Susie and John

Our thoughts and prayers go out with your family during this difficult time. Sharon was such a lovely person and I know when Carl passed away in 2016, she lost a huge part of heart!! I was fortunate enough to do bible study with her and what a sweet, sweet lady!! God Bless all of your family and keep all her wonderful memories and love in your heart forever!! God Bless and may she be happy to be with Carl as they dance together in Heaven!!