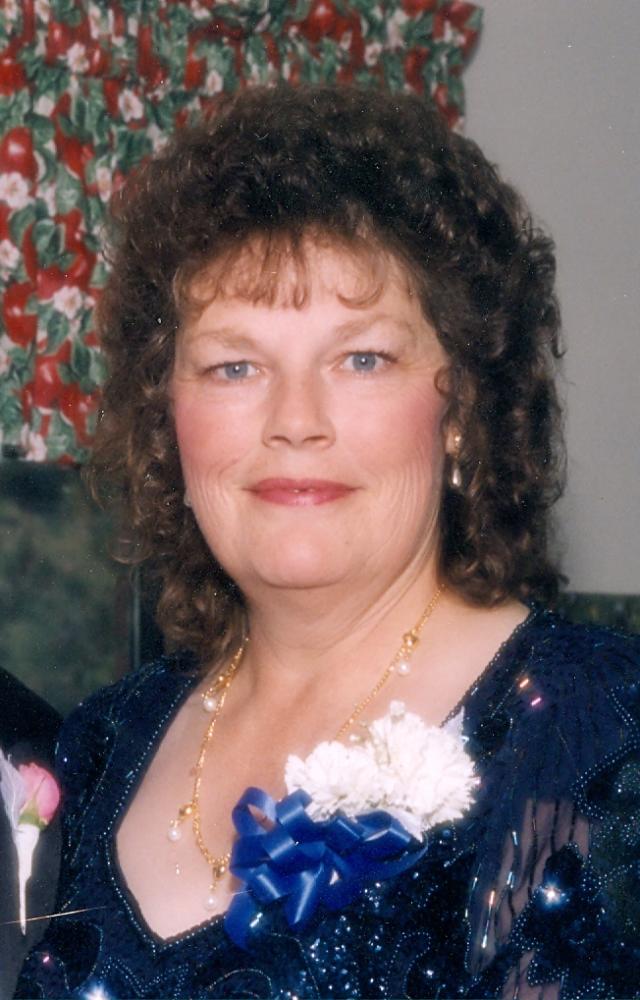 Sharon Carol Rogers, age 68, of North Beach, MD passed away May 3, 2012 at her residence. She was born October 22, 1943 in Prince Frederick, MD to William Alexander and Lucille Mary (Wood) Hooper. She received her education in Calvert County Schools and was a 1961 graduate of Calvert High School. Sharon married John Francis Rogers in Bowens now part of Prince Frederick in 1961. She was a deli clerk at the A&P which became Superfresh for 28 years until retiring in 2000. Sharon enjoyed sports especially softball and NASCAR, fuzzy art, the color pink, vacations in Florida and her dog Lovie.
She was preceded in death by her parents and a brother Norval “Butch” Hooper
Surviving are three children Denise “Dee” Rogers and her partner Edna of Upper Marlboro, MD, Darrin Rogers and his wife Candi of Dunkirk and Angela “Angie” McDonald and her husband Joe of North Beach; three grandchildren Kristen Sneade and her husband Jason of Dunkirk, Stacie Rogers and her partner Shawn of Dunkirk and Zachary McDonald of North Beach; three sisters Patricia Rawlings of Prince Frederick, Joan Mattingly of Lusby and Bonnie Flaherty of Prince Frederick and a brother Billy Hooper and his wife Cindy of Prince Frederick. Sharon was awaiting the birth of a great grandson Landon Carroll.