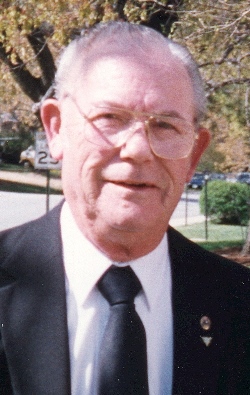 Samuel Edgar Beaton, age 83, of Prince Frederick, MD and a former resident of Lewes, DE and Chesapeake Beach, MD passed away June 10, 2014. He was born November 13, 1930 in Sedley, VA to Samuel Richard and Lizzie May (Raiford) Beaton. Sam enlisted in the United States Air Force in 1948 and served until being discharged as a Sergeant September 10, 1953. He was a drywall contractor for many years and retired in 2011 as the Maintenance Director of The Rehoboth Beach Country Club. Sam was a life member of Stallings – Williams American Legion Post # 206 of Chesapeake Beach, MD. He was a Ford truck enthusiast and loved to fish.
He was preceded in death by his parents, a sister Lois Beaton and his wife Linda L. Beaton. Surviving are his four children Wayne Beaton and his wife Wendy of Alexandria, VA, Rick Beaton and his companion Valerie of Woodbridge, VA, Nancy Lago and her husband Fred of Huntingtown, MD and Brenda Poole and her husband Donald of Prince Frederick, MD; eight grandchildren Sam and Shelby Murphy of Prince Frederick, Aaron and Sierra Beaton of Alexandria, Eric and Sean Beaton of Woodbridge and Tommy and Kristi Lago of Huntingtown, and a great granddaughter Molly Lago and a brother Leland Beaton of Smithfield, VA.