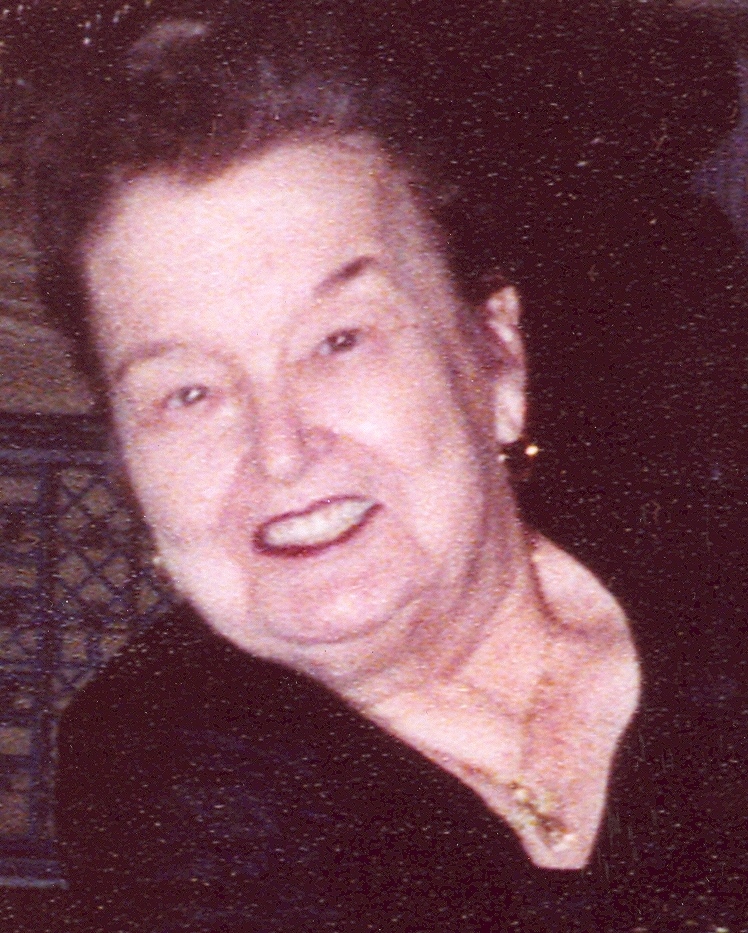 Ruth Elizabeth Hileman, 90, passed away January 21, 2020 at Solomons Nursing Center. She was born May 11, 1929 in Stanberry, Missouri to Iva (Jennings) and Paul Emrich, and raised in Clewiston, FL. She married Charles Russel “Buck” Hileman December 10, 1946 in Uniontown, PA where they lived until moving to Clewiston, FL. Ruth was a homemaker, and also worked as a retail clerk. Her husband Buck passed away March 12, 1992, and Ruth later moved to Owings in 2009 to live with her son Paul. Ruth enjoyed crossword puzzles, and spending time with her family and friends.

Ruth was preceded in death by her husband Buck, a grandson Charlie Paul Hileman, a brother Robert Emrich, a great-granddaughter Zoé MacKenzie Stanley, and sisters Betty Timgren and Mary Ann Taylor. She is survived by her son Paul G. Hileman and wife Karin of Owings, and daughters Dorothy L. Wamsley and husband William of Waldorf, and Susan M. Constable and husband Ricky of Grimsley, TN. She is also survived by seven grandchildren, and 18 great-grandchildren.

Dear Mom, I knew the day you passed was nearing but even so nothing prepared us totally when the Lord embraced you in his arms and reunited you with Dad and so many other relatives and friends. I am so grateful that your soul is free of all worries here on Earth. Thank you for choosing Dad as your life partner and molding me into the man I am. I owe you so much but know that you would never expect anything in return. It has been an honor having you live with Karin and I as long as you did. I am blessed and proud having you as my Mother. Always remember, “You are important”! R.I.P. I Love you! Your grateful Son, Paul
PS: Thank you for not naming me Demetrius

So Sorry for your loss !

Susan, So very sorry for the loss of your Mother. You will always have the precious memories. Love and prayers, Gail Hyder.

Dear Mom,
There are no words to say for what I am feeling at this time. We knew you were struggling to continue to be with us but your determination and stubbernness let us have this precious time. I need to THANK YOU for all that you did for me and our family . Thru all of our “GOOD” and sometimes “Not so GOOD” times you always would have words of comfort and encouragement and for that I am grateful. Most of all I need to Thank You for giving me your son, Paul, to Love and to share my life with. He is the “ROCK” of our family and his values for life are a reflection of the two people that raised him, for this, myself and all of our children are eternally grateful. Miss you dearly but we know that you are in a betterplace and at peace, because you are with all of your love ones who left us before you and our Lord (probably arguing) with them, LOL. Thank You for being my “other” Mom. Love, Karin

I have known Mrs. Hileman since I was a kid. She so kindly took me to Girl Scouts and gave my Mother a ride to school functions when Dorothy and I were in school activities together. I loved riding in that station wagon to roller skating. She was a kind and generous woman and so full of life. She will live fondly in the hearts of people that she came in contact with. Rest in peace now Mrs. Hileman, your journey here on earth has ended but has just begun in heaven. Love and prayers for the family. Sandy Fudala Miller