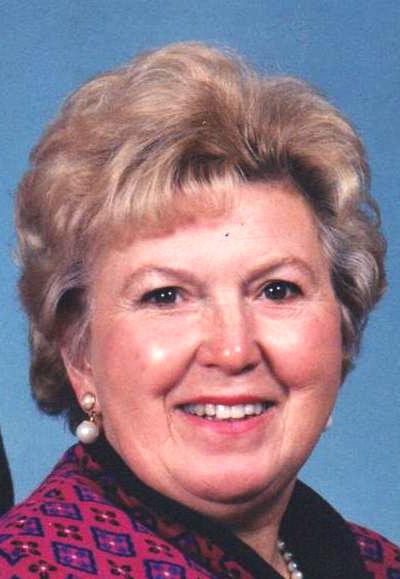 Rosa Belle Taylor “Sally”, 84, of Anza, California formally of Huntingtown, Maryland passed away in Anza California on December 17, 2014. Sally was born on April 24, 1930 in Greenville, S.C. to the late Marion and Mary Stewart. Besides her parents Sally is preceded in death by her husband, William Ralph Taylor and a daughter, Madaline Crombie.
Sally retired from the Federal Government after 30 years of service. She volunteered for Meals on Wheels for 15 plus years and was an active member of Huntingtown United Methodist Church, participating in the Bell Ringers and Women’s Bible Study to name a few.
Sally was also very active in equestrian activities, a member of the Arabian Horse Association; she also was known for trail riding, Jumpers and even started her own horse farm.
After her retirement, Sally spent her time playing the piano, learning to swim, quilting, ceramics, and she started cooking and baking with a vengeance.
Beloved mother of Lynn Gowen and Stephen Crombie, step mother of Barbara Taylor, Brian Taylor, Alison Taylor, Susan Allpress, Sylvia Fernbaugh and Judith Ford. Grandmother of Tony Crombie, Erin Garcia, Colleen Crombie, and Payton Gowen, she is also survived by ten step grandchildren, five great grandchildren and her sister, Betty Lou Bell.
The family will receive friends on Thursday March 26, 2015 from 10-11 AM at Huntingtown United Methodist Church, 4020 Hunting Creek Road, Huntingtown, MD where services will be held 11 AM. Interment will be held on Friday March 27, 2015, 10 AM at Arlington National Cemetery, Arlington VA.
Memorial contributions may be made to
The Equine Rescue League
P.O. Box 4366
Leesburg, VA 20177
www.equinerescueleague.org