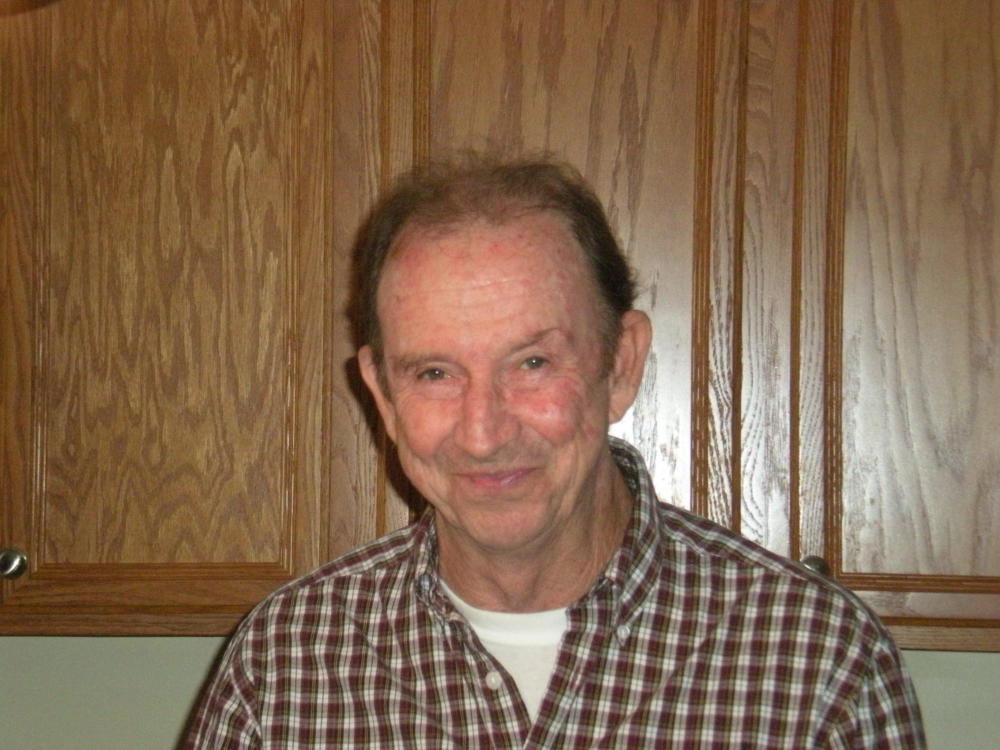 Roger Dale Cheeks, Sr. passed away at Sentara Albemarle Medical Center in NC on November 1, 2017. He was a proud veteran of the United States Army, having served active duty in Vietnam from 1970 – 1971, and as a reservist from 1971 – 1976. As a brave and loyal soldier he was honorably discharged and awarded the National Defense Service Medal, the Vietnam Service Medal, the Vietnam campaign Medal, 2 Overseas Service Bars, Expert Badge Grenade, and the Marksman Badge Rifle M16.

Roger and Teresa were married for 48 years. He was a devoted husband, a loving father, and a caring grandfather. His friends would describe him as a generous man with a great sense of humor. As a longtime resident of Maryland, Roger had his own contracting business. He was a longtime friend of Bill Wilson. His hobbies included wood working, art work, playing guitar, and spending time with his friends and family.

Roger is survived by his wife Teresa Cheeks, son Roger Cheeks Jr. and wife Selene German and daughters Carrie Clarke and husband Michael, Eleanor Long and husband Travis and Christina Cheeks and husband James McKay, grandchildren Samuel Schatz, Maia Cheeks, William Schatz, Layla Cheeks, Olivia Cheeks and Nicklas Long and brother William J. Cheeks. He is also survived by several brother and sister in laws as well as countless nieces and nephew. Along with family, he also leaves behind many wonderful friends. He was preceded in death by his parents William L. and Louise (Edwards) Cheeks and sisters Juanita MacMickle, Ruth Myers and Nancy Woodard.