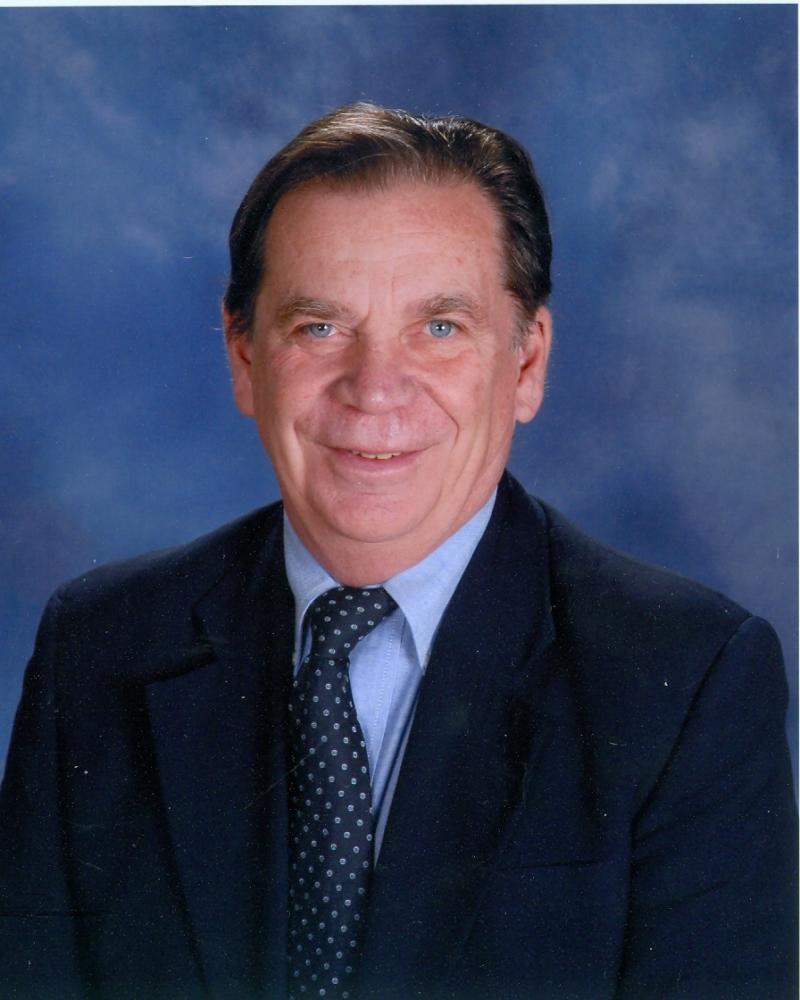 Rodney Lee Dail, 69, of Upper Marlboro, Maryland, died May 13, 2013. The son of Wilfred and Odessa Dail, he was born in Baltimore, Maryland on April 10, 1944, and was raised in Elizabeth City, North Carolina. After attending UNC-Chapel Hill, Rodney graduated from NC State University in metallurgical engineering.
Rodney began his career in 1967 at Newport News Shipbuilding, and moved on to The Badger Company in Cambridge, Massachusetts, where he was Chief Metallurgist from 1974 until1978. He joined Gilbert Associates in 1978, where he focused on the fossil fuel industry. In 1986, he was named to the East Coast Office of Aptech Engineering Services, Inc., where he attained a reputation in the nuclear energy industry. He was with Aptech until 2007. Rodney was a gardening enthusiast and an avid reader. He also enjoyed cooking, and Italian food was his specialty. Rodney spent many years sailing the Chesapeake Bay. He was always up for the Wednesday night races on the West River, Galesville, Maryland. Four times he took part in the Marion to Bermuda race and was a crew member on the winning boat in 2001. In his later years, his interests focused on The Welcome Table, a Sunday morning breakfast program at The Church of the Epiphany, where he worshipped. However, his grandchildren were the light of his life. He is survived by his wife, Mary, and sons Thomas B. Dail and wife Adrienne of Ashburn, VA and John C. Dail and wife Rachael of Los Angeles, CA, and grandchildren Quentin and Owen Dail.