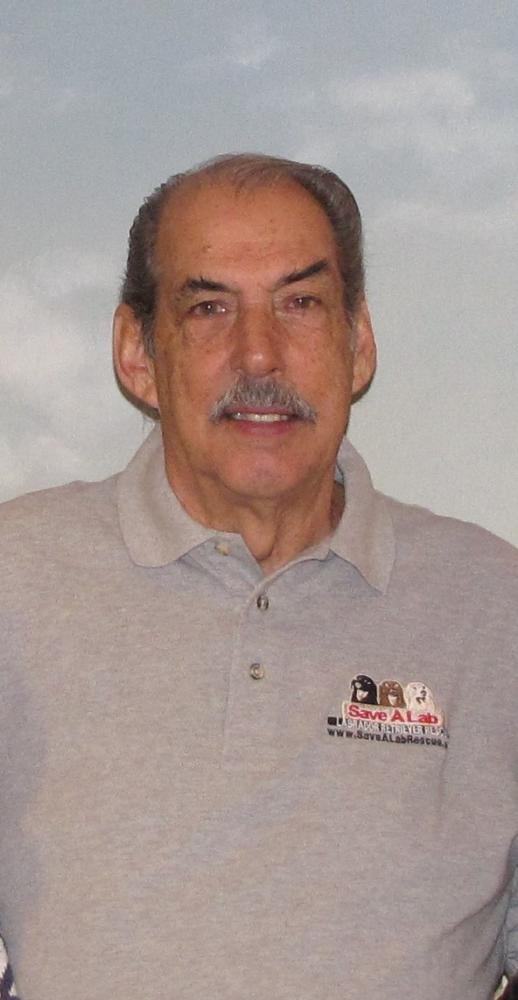 Roderick “Rod” William White, Sr., 81, of Huntingtown, MD, passed away Wednesday, February 26, 2020 at his residence. Rod was born on July 5, 1938 in Pittsfield, MA to Roderick Ploss White and Mary Parker Jackson. Following high school, Rod joined the United States Air Force and was stationed in many different places during his service, the last of which was in Arizona. After his discharge, Rod held various space related jobs all over the country and resided in California, Florida, and Virginia. He worked primarily as an aerospace engineer for COMSAT and Intelsat in Washington, D.C. from 1968 to 1983, and then for the American Satellite Corporation in Rockville from 1983 to 1987. In 1989 Rod joined the NASA Goddard Space Flight Center contractor community and was a systems engineer on the Geostationary Operational Environmental Satellite (GOES) Series (I-M and N-P) projects until his retirement in 2011. Rod married Joyce in October of 1992 and they lived in Huntingtown. In the 1970’s Rod enjoyed riding dirt bike motorcycles and British sportscars and as time went on, he became more involved with show cars and street rods. He also enjoyed camping, ham radio, high school and college basketball, NASCAR, motocross, TV satellites, yardwork, and spending time with his family and his beloved dogs, Aubrey, Rollo, Molly, and Holly Dog.

In lieu of flowers, donations in Rod’s name may be made to Save a Lab Rescue at the link below.

Save a Lab Rescue

Rod was a great neighbor and friend. He had a heart of gold. Prayers and condolences to his family.

I’m very sorry for the loss of a Great man and a loving caring Husband and father. Rod would do anything for his family and friends. I enjoyed the time we shared at motocross races and occasionally alongside the pool with his son Ryan and wife Joyce. He will truly be missed. But the bright side is he’s no longer suffering anymore. My thoughts and prayers are with the family.

I am so sorry for your loss. Rod’s in God’s loving arms now and not Suffering! You and the boys will have your memories to sustain you

So sorry for your loss David, David Jr., and family.

save
City
Phippsburg
State
ME
Reply

I am sorry Joyce, my condolences and prayers your way.. love you!!

Joyce & family, Im so very sorry for your loss. Please know that you are all in our prayers, & I know that Rod is up there now to watch over any animals in need. Im sure of it. Rebecca & The Save A Lab family

My sweet Joyce, I am so deeply sorry for your loss and so thrilled for your life together. My prayers and love go out to you all. Terry Miller

Ronnie and Connie Bowie
8:59am

Joyce, Connie and I send our deepest condolences to you and your family. We will always remember our Nascar experiences that we shared together. Rod: Rest in peace, my friend. We will meet again.

So sorry for your loss David, David Jr., and family.