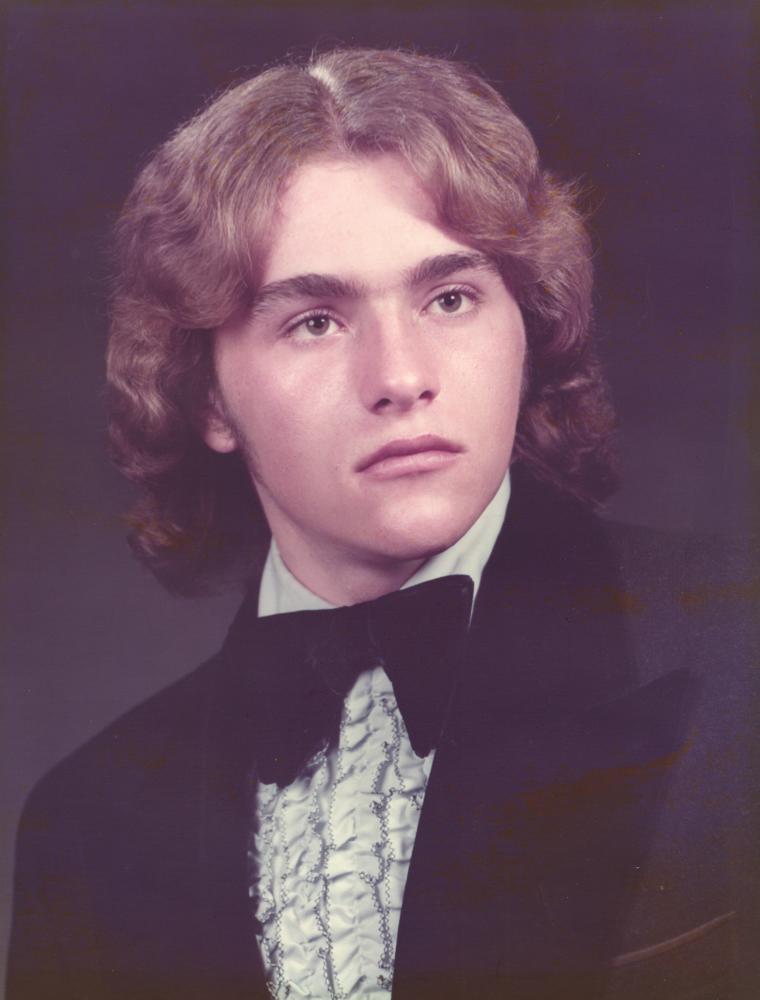 Robert William “Robbie” Gordy, 55, of Chesapeake Beach passed away September 4, 2017. He was born February 5, 1962 in Prince Frederick to Richard Wayne and Carolyn Mae (Trott) Gordy. Robbie was raised in Chesapeake Beach and graduated from Northern High School. He spent his career as a surveyor and has been employed with the City of Alexandria for almost 30 years. Robbie also completed the welding program at Lincoln Tech.

Robbie is survived by his parents, Wayne and Carolyn Gordy of Chesapeake Beach, a brother Richard W. Gordy, Jr. “Ricky” of Tracy’s Landing, nieces Amanda Drew and Brandy Gordy and nephew Joey Revell, as well as numerous nieces and nephews.

In lieu of flowers, the family asks donations be made to the North Beach Volunteer Fire Department.