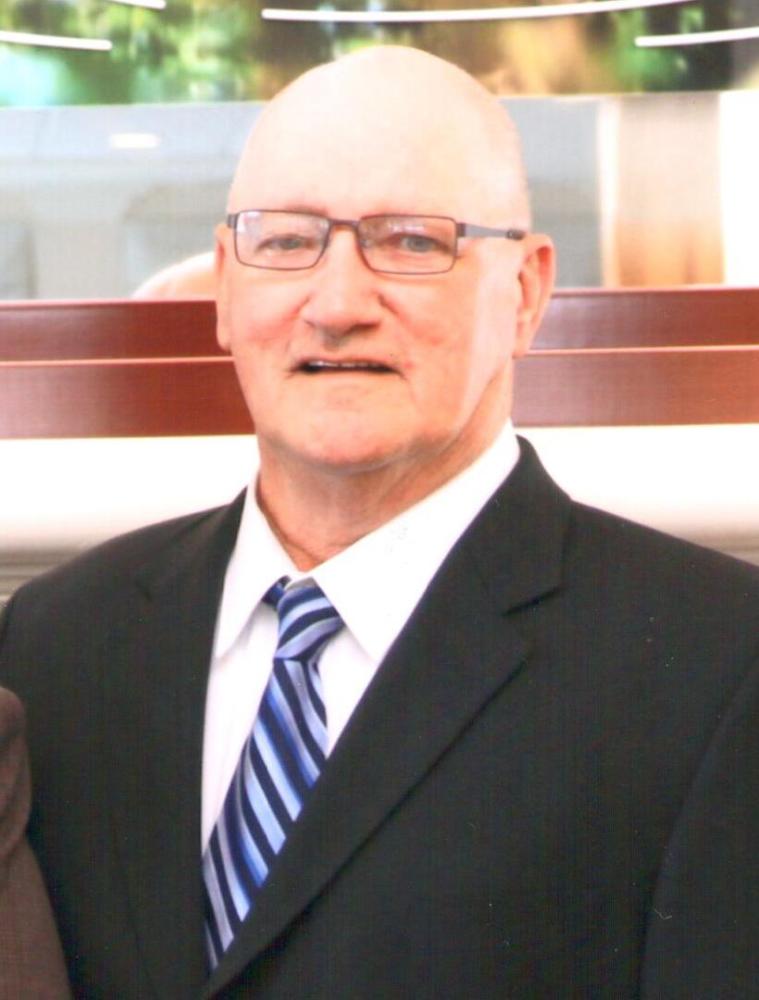 Robert Ryan “Bobby” Jones, 75, of Huntingtown, MD, and formerly of Spaulding Heights, MD, passed away on April 3, 2020 at the Burnett Calvert Hospice House.

Born November 5, 1944 in Washington, DC he was the son of the late Eugene Jones and Lillian Altemus.

Bobby graduated from Suitland High School. He married his wife Eileen (Caffrey) Jones on April 5, 1964 in Forestville, MD.  Bobby moved to Calvert County from Prince George’s County in 1972.  He was an electrician for the Metro Washington Airport Authority, Union #26 (IBEW) until his retirement in 2006.

Services will be private.

Very sad. He was a very nice person with a wonderful family.
Sheila and I send our love and sympathy to Eileen and Steve. He was a good fisherman and a great fathers.
Very comforting to know that Steve and Eileen has some quality time with hi during the start of his illness. GOD bless Bobby and his family.

Steve, so sorry to learn of your father’s dearth. My heartfelt sympathy and condolences to you and our family.

The family of Arthur Jones
12:58pm

We are expressing our sincere sympathy with heavy hearts for the loss of our loved one. Bobby had a personality and wit that would brighten your day and loved by all who knew him. This family will miss him so very much. God and peace are with him.

Bobby was a beloved cousin. I have a million happgy memories. My prayers and thoughts are with Eileen and his family. Go rest in peace.
Love,
Penny