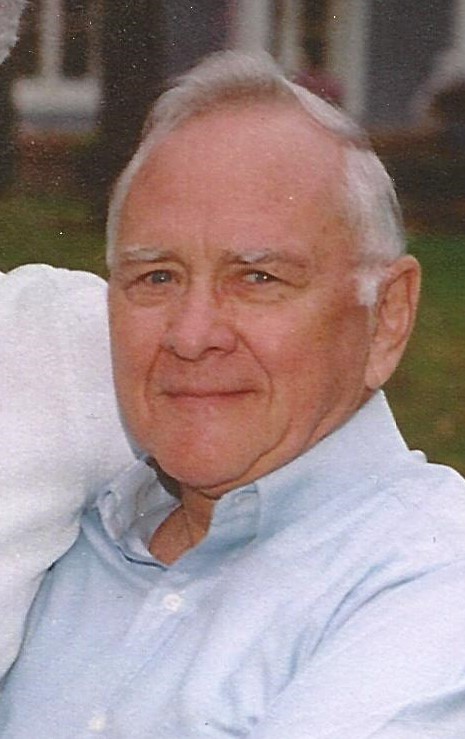 Robert Martin “Bob” Boyer, 87, of Solomons and formerly of Bridgeport, WV passed away May 18, 2021. He was born May 17, 1934 in DuBois, PA to Martin and Margaret (Clark) Boyer. Bob was raised in DuBois and married Donna on December 17, 1955. He was employed in retail management and moved around as his career progressed. Bob lived in Pennsylvania, Virginia, and West Virginia over the years. He and Donna settled in Bridgeport, WV in 1983 and lived there for 37 years before moving to Solomons. He was a member of Bridgeport United Methodist Church and a very active member of the Lions Club. In his spare time, he enjoyed fishing, hunting, golfing, wood carving, and playing various card games, especially bridge. Most of all Bob enjoyed spending time with his family, especially his grandchildren.

Bob is survived by his loving wife of 66 years Donna Boyer, children Bradley Scott Boyer and his wife Alexandria of Wilmington, VT and Vicki Boyer Ross and her husband Warren of Huntingtown, grandchildren Courtney Ross Wagner and her husband Mark and Emily Ross King and her husband Jeffrey, all of California and Robert Alexander Ross of Gaithersburg, brother-in-law Burton Miles and his wife Rena and sister-in-law Sally Krach.