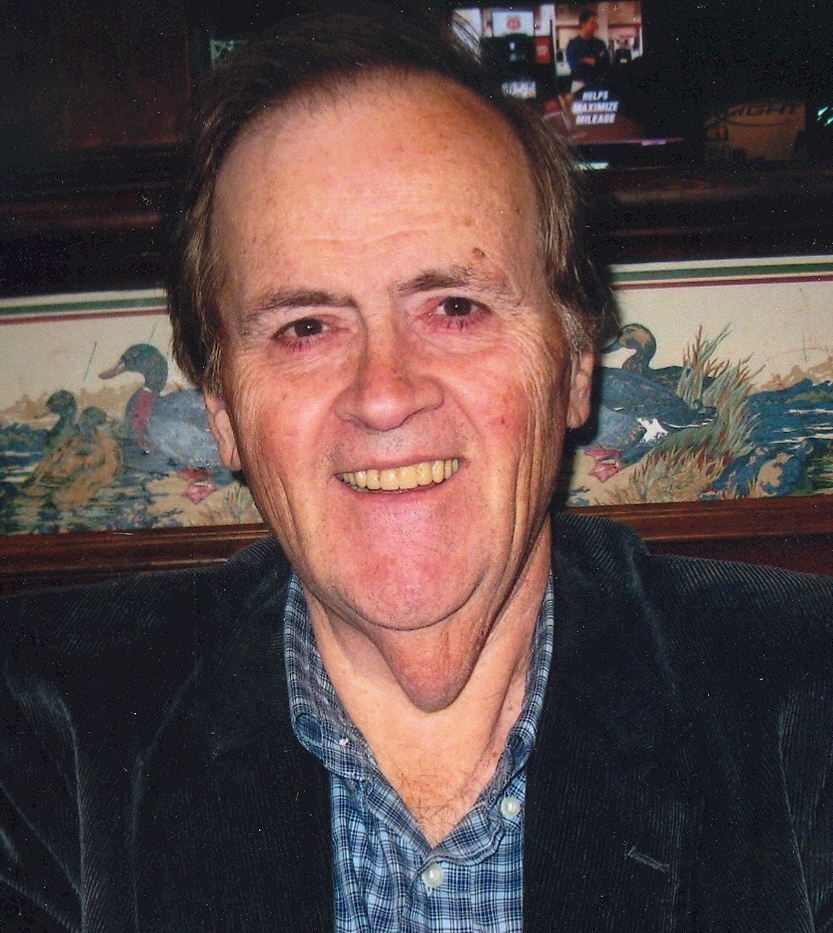 Robert Keith “Rusty” Smith, 77, of North Beach passed away April 27, 2016. He was born July 29, 1938 in Cumberland, MD to Philip H. and Sylvia L. (Youngblood) Smith. Rusty moved to Charleroi, PA as a young child and graduated from Charleroi High School in 1956. After high school Rusty worked as a construction engineer in Pittsburgh. He married his high school sweetheart, Norma, on August 14, 1958 and they moved to Northern Virginia. Rusty held various jobs before accepting a position at NBC-TV in Washington, D.C. with the broadcast engineering staff. He also owned an electronic wholesale business prior to retiring. Rusty and his family moved to North Beach in 1994 where he became involved in many local affairs and activities. In his leisure time he enjoyed pop classical music, classic musical movies and Wurlitzer old theater organs. Rusty had many good friends and enjoyed eating out with them in a dinner group.

Rusty is survived by his wife Norma Jean Smith of North Beach; son Robert R. Smith of North Beach and daughter Debra L. Esprella and her husband Victor of Burke, VA. He is also survived by grandchildren James Jara, Michael and Dustin Esprella, Jessica, Joshua and Jenna Wolfe, Richard Moore and Tim Sidram; great-grandchildren Connor and Logan Moore and a brother Ronald P. Smith of Washington, D.C. He was preceded in death by his parents and daughter Marijane Wolfe.