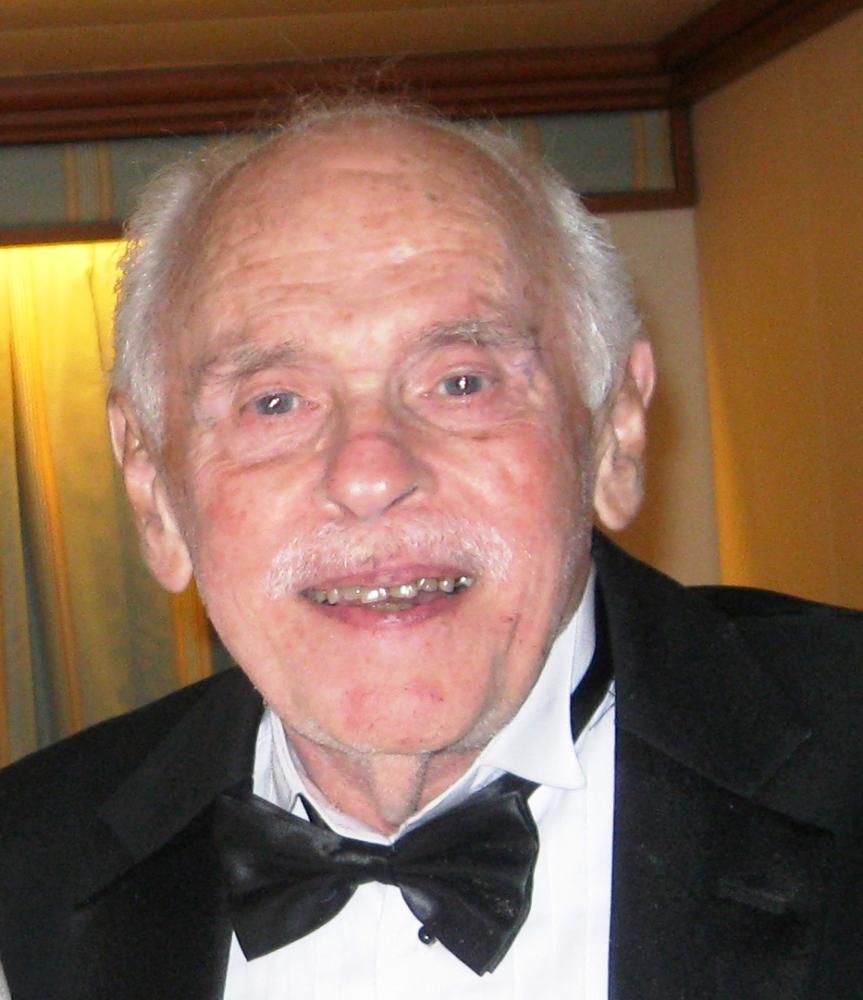 Robert Joseph Dryfoos, Jr., age 86, of Lothian, MD passed away July 2, 2015 at his home from complications of Parkinson’s disease. He was born December 27, 1928 in Chicago, IL to Robert Joseph and Ruby Evelyn (Stevens) Dryfoos. Bob was raised in Chicago and graduated from Michigan State University and received his Masters from Loyola University. He became an instructor at the University of North Carolina and worked towards his PhD there. In 1965 he accepted a position with the Southern Connecticut State University in New Haven where he remained for 35 years until retiring in 1990. He moved to Lothian, MD in 2014. Bob loved to travel and he and his wife visited all 50 United States and 63 countries.
He is survived by his wife Ruth A. Dryfoos, daughter Robin A Diallo and her husband Khalil of Lothian and son Rodd A. Dryfoos and his wife Olga of Hamden, CT and five grandchildren.