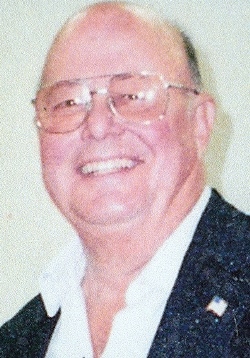 Robert Jack Chavez, 85, of Chesapeake Beach passed away May 5, 2015 at his home surrounded by family. Robert was born October 5, 1929 in Washington, D.C. to Florian Antonio and Lois M. (Nichols) Chavez. He was raised in D.C. and enlisted in the United States Air Force in 1950. Upon his discharge in 1953, Robert moved to Calvert County, where he lived for the past sixty years. He married Mary Thies on December 26, 1973. Robert was employed as a Revenue Specialist with the Maryland State Government, retiring in 1987 after 28 years of service. He was a member of the Stallings-Williams American Legion Post 206 in Chesapeake Beach, and the DAV Omaha Beach Chapter 5 in Bowie. Robert enjoyed hunting, traveling to the ocean on the Delaware shore and spending time with his family, especially his grand and great-grandchildren.