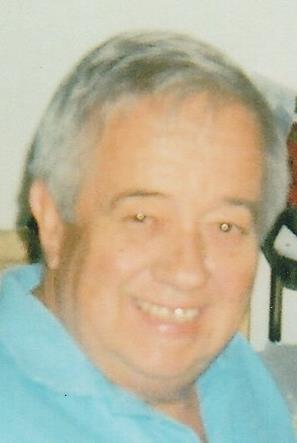 Robert Elzie McCeney, 79, of Deale, MD passed away May 29, 2016 at Burnett – Calvert Hospice House in Prince Frederick, MD. He was born July 15, 1936 in Washington, DC to Herbert Leslie and Edith Elizabeth (Dove) McCeney. He was raised in Falls Church, VA and was a 1955 graduate of Falls Church High School. He later served in the United States Naval Reserve as an Airman for eight years.
Robert was the President of his local letter carrier union for forty years, serving full time from 1976 – 2003. Under his stewardship his local rose from 100 members to over 450 when he retired in 2005. He was active in the Virginia AFL-CIO representing all letter carriers in the state as one of the Vice Presidents. He also worked tirelessly to bring a control labor council to Northern Virginia and served as President of that body for 10 years. When he left office after ten years, 25,000 AFL-CIO members in Northern Virginia were represented by that body.
Robert married Glenda G. Bryant May 27, 1994 in Prince Frederick, MD and they made their home in Deale where Robert had resided since 1966.
He was a member of the American Legion Post in Annandale, VA, the Deale Elks Lodge and the Shady Side Moose Lodge.
Robert was preceded in death by his parents, step father Robert Fuss, and brother C. Lee McCeney.
Surviving are his wife Glenda G. McCeney; daughters Robin Fonticoba and her husband Mike of Miramar, FL and Janet Payne Hall and her husband Dwight of St. Leonard, MD; step children Pamela Powell of Chesterfield, VA, Angie Taylor and her husband Steve of Chesterfield, VA, Carl Burmaster of Buckingham, VA, and Bryan Burmaster and his wife Michelle of Powhatan, VA; eleven grandchildren; four great grandchildren and a brother Herbert W. McCeney and his wife Rose Marie of Fredericks, VA.