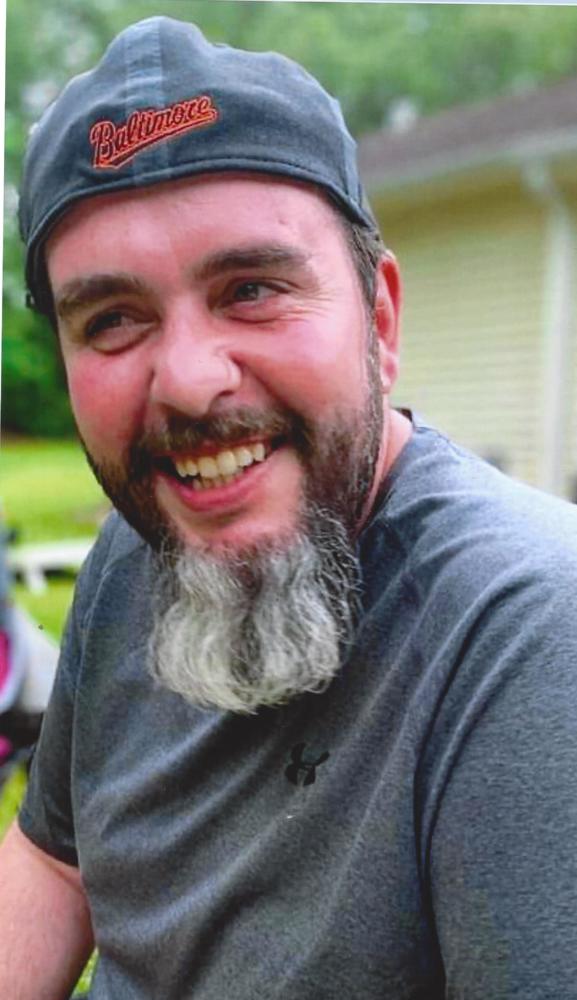 Robert Allen Whichard, Jr., 37 of Bryantown, MD and formerly of Ellicott City, MD passed away on July 14, 2021 at his home in Bryantown.

Born March 26, 1984 in Silver Spring, MD he was the son of Brenda Michele Hartmeyer and Bob Whichard, Sr.

Robert graduated from Howard High School and was an appliance service technician. He loved being outdoors.  Robert was an avid sportsman and a little league coach.