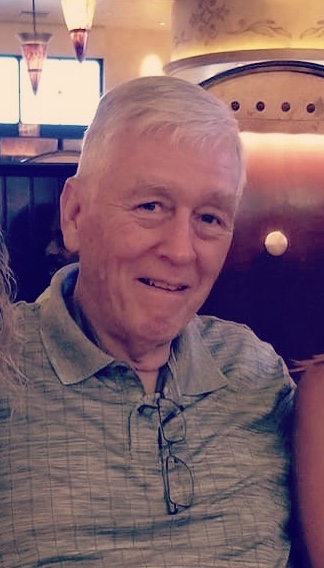 Robert “Bob” Alexander Weaver, 74, of Huntingtown, Maryland, passed away peacefully on November 10, 2020.  Bob was born on December 8, 1945 in Washington, DC to the late Willis and Peggy (Warlick) Weaver. Bob grew up in Washington DC, before moving to Landover, Md and graduated from Duvall High School in 1963.  He enlisted in the Air Force National Guard, then was honorably discharged.  He worked for Pepco, retiring in 2012 after 47 years.  Bob married Karen Huffman in 1968 and they have lived in Huntingtown, Md since 1984.  In his spare time, Bob enjoyed playing softball and basketball, playing in many leagues over the years.  He enjoyed working in his yard and caring for his pool.