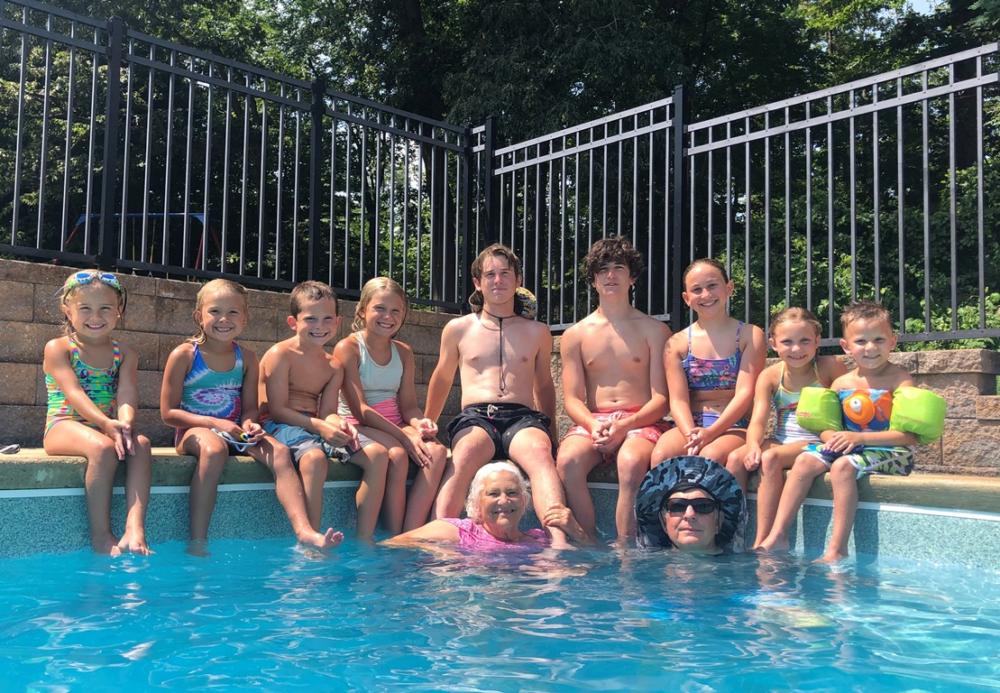 Richard Wade Collinson, 70, of Lothian, MD passed away July 29, 2020 at his residence surrounded by family. Richard was born May 13, 1950 in Annapolis, MD to Leola W. (Carter) and Joseph Connor Collinson. He was raised in Annapolis and graduated from Annapolis High School in 1969. He attended Anne Arundel Community College, and moved to Lothian with his family in the early 1970’s. He married Sandra Trott April 14, 1973 and they lived and raised their family in Lothian. Richard was a professional land surveyor and was employed with Wilkerson & Associates and McCrone, Inc. surveying companies. In 1990 he founded C.O.A., Collinson, Oliff & Associates a surveying and engineering company, retiring in 2017. Richard enjoyed playing softball and spending time with family, especially his grandchildren, and he loved attending their many activities.

Richard is survived by his wife Sandra Trott Collinson, daughters Carrie Collinson Holaus and husband Steve of Lothian, and Arin Collinson Lake and husband Jason of Moseley, VA, and his son Richard Wade Collinson, Jr. and wife Lauren of Lothian. He is also survived by grandchildren Nathan, Noah and Leah Holaus, Chloe, Jase, Mazie and Evie Lake, and Lilly and Connor Collinson, and by his brother Joseph C. Collinson III and his wife Maggie, of Lothian.

Services for Richard will be private.

Richard was a nice young man. He will be missed by those that knew him. He was a very good ballplayer and a better friend. All of Bristol will remember him. God bless to Sandy and the family.

Sandy, I just want you to know Jim and I are praying for you and your family. We pray God’s comforting arms will enfold you at this most difficult time.
God bless you .
Betty Helms

I knew Richard some time ago. He was not only my boss at McCrone’s, he was a friend. Even after McCrone’s, I kept in touch with him at COA. Such a good person. He will be missed. My thoughts and prayers are with his family. I’m so sorry for your loss!

It was many years ago, but I remember sitting by him and his family during Lauren’s first baby shower. We laughed and talked about life as the activities were happening in the background like Cornhole competitions for example. He was very easy to talk to and had such a kind heart. I wish I was closer to him but the memories I have shared with him and his family will forever stay in my heart. My deepest condolences go out to him and his family during this very difficult time. He was a great man and I’m privileged to have known him. RIP sir

A classmate since elementary school.
God bless, May his family find comfort in the Lord during this difficult time.

The Chesapeake Senior Softball is very sorry to lose one of it’s core players. He will surely be missed. As we play next weekend we are planing on honoring our lost teammate by wearing ribbons on our uniforms. Our deepest condolences go out to the family in this difficult time

Sending healing prayers and comforting hugs. We feel truly blessed to have met you and treasure the wonderful memories we shared camping with you and the CRABTOWNERS.

Richard was a great friend of mine throughout school. I have fond memories during our junior high years of playing football after school on the Germantown field. It was usually Richard and I against any other two players who would show up. He designed a special play called the RCS. He would call it out loud before I would hike him the ball and it usually resulted in a touchdown. Most of our opponents thought it stood for Run, Catch Score. But it stood for the Richard Collinson Special. And special he was. He will be missed.

Dear Sandy and family, Pam and I are praying for you all. Richard , Joey, Ryan and I were so inseparable for many years of our pre-teens. So many memories of fun times. I know he was a great dad and granddad and , of course, husband. So much love. God bless and keep you.🙏🏼❤️