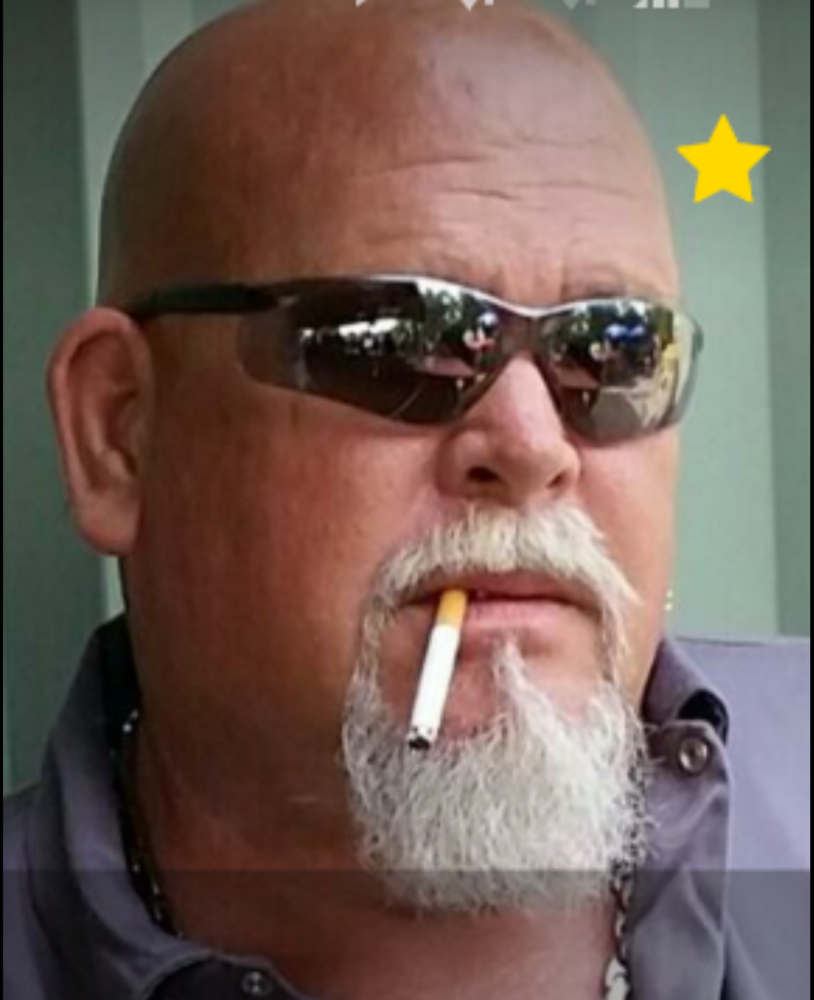 Richard Allen “Bubba” Hite, 57, of Prince Frederick passed away July 28, 2017 at his residence. He was born August 6, 1959 in Washington, D.C., to Richard Edward and Delores (McCaffery) Hite. Bubba was raised in Lanham and graduated from Roosevelt High School in Greenbelt in 1978. He held various jobs throughout the years but was primarily employed as a bouncer for Wyvill’s and Crooked I in Chesapeake Beach. Bubba loved riding his Harley Davidson and watching sports, especially football and hockey. He was avid fan of the Redskins and Capitals.

Bubba is survived by his daughter Marissa Ann Hite of Munhall, PA, fiancée Rebecca Shipp of Prince Frederick and father Richard E. Hite of Upper Marlboro. He was preceded in death by his mother Delores Hite and brothers Wesley and Russell Hite.

Following the service the family will be gathering at Cedarhurst Community Center in Shady Side.