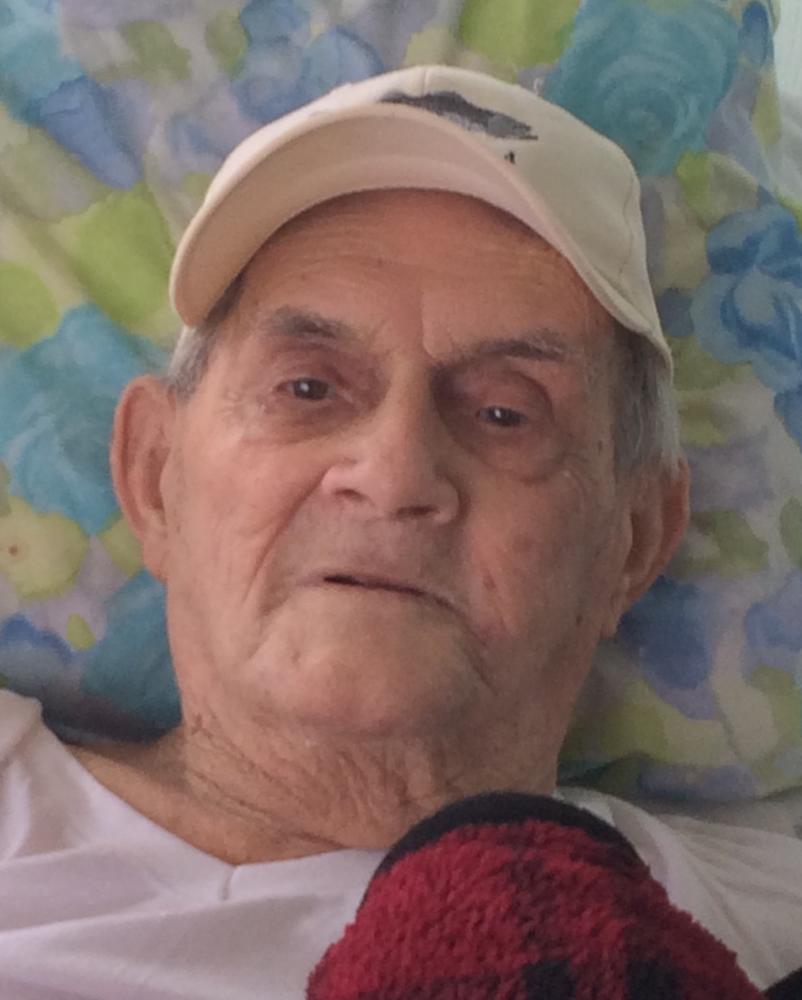 Raymond Leo Bast, 92, Galesville passed away April 12, 2018 at his daughter’s home surrounded by family. He was born September 13, 1925 in Shady Side to Edward Leo and Laura Janet (Lee) Bast. Raymond was raised in Shady Side and attended Southern High School. He joined the United States Navy in 1943 and was honorably discharged in 1946 after serving in WWII. During his time in the service Raymond served aboard the USS Hornet and USS Timbalier. He married Minibel Harrison July 31, 1948 and they made their home in Galesville. Raymond enjoyed woodworking, building, and spending time with his family and friends.

Raymond was preceded in death by his wife Minibel Harrison Bast in 2015 and brothers Walter and Johnny Bast. He is survived by his children Robert E. Bast and wife Geraldine of Shady Side, Bonnie Greenwell and husband Maurice of Deale, Gini Simmons and husband Bobby of Churchton, Leslie Rae Lewis and husband Kirk of Shady Side, and Mike Bast and wife Donna of Nanjemoy, 9 grandchildren, 5 great grandchildren, a sister Elaine Catterton and a brother Bobby Bast.