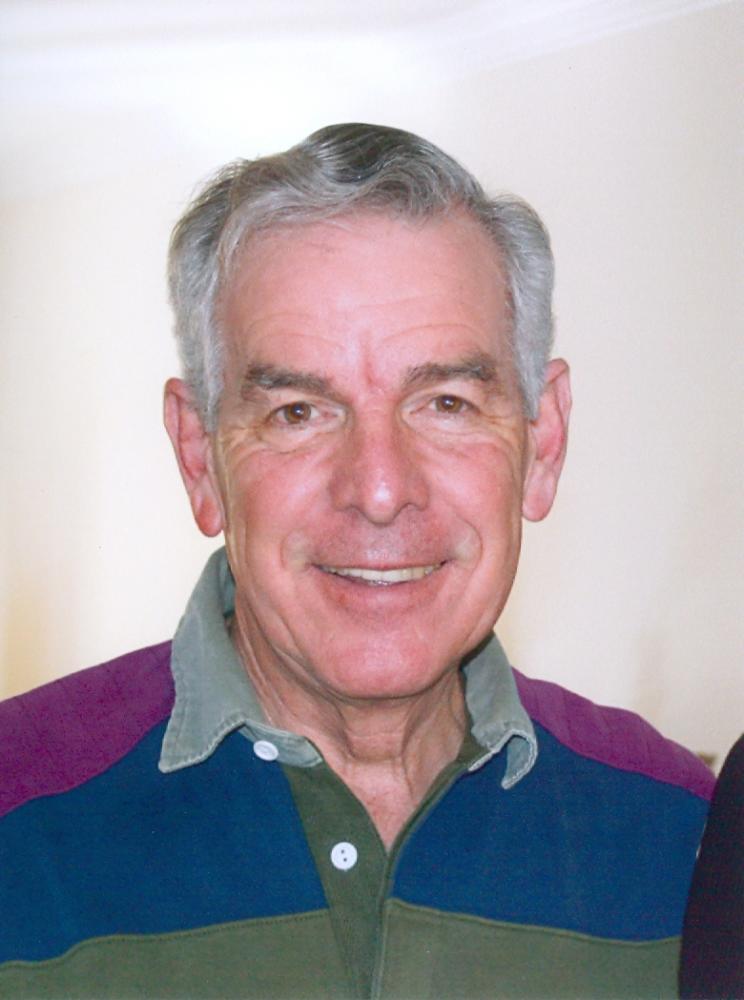 Raymond Edward Hutzler “Skip”, age 69, of Huntingtown, MD passed away at his home February 22, 2012. He was born December 23, 1942 in Pittsburg, PA to Raymond Edward and Doris Mae (Zimmerman) Hutzler. He was a Graduate of Parkville Senior High School class of 1960. Raymond married Mary Frances Miller March 17, 1962.
Skip was employed by Maryland State Highway Administration since 1961 as a technical aide and advancing to Assistant District Engineer Maintenance District 5. He was involved in the construction of the Thomas Johnson Bridge in Solomons, MD. In 1995, he was hired as Chief of Road Operations for Anne Arundel County and retired from that position in 2004.
Skip was a man of discipline and determination. He believed in honesty, integrity and hard work. Commitment and attention to detail were his hallmark. Despite his doggedness toward tasks, Raymond possessed a sense of humor and jovialness that showed forth in wildly imaginative stories and nonsensical songs. He had lifelong passions for his home, his dogs and automobiles, spending countless hours meticulously caring for his own. Generous by nature, Raymond drew family and friends together with him warmth.
Surviving are his wife of 49 years Mary Francis Hutzler; a son Daniel Hutzler and his wife Karen and a daughter Renee O’Brien and her husband Jeff all of Huntingtown; six grandchildren Kyle and Justin Hutzler and Kate, Megan, Bryant and Taylor O’Brien; a sister Barbara Andrews of Glen Cove, MD and brother Charles Bocklage and his wife Theresa of Hanover, PA.