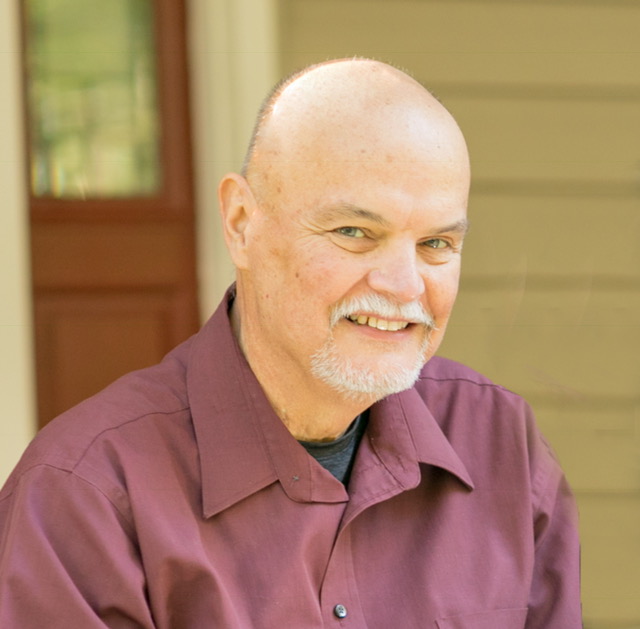 Randall David “Randy” Holmes, 61, of West River, MD passed away November 28, 2017 at his residence, surrounded by family. Randy was born June 21, 1956 in Snow Hill, MD to Anna Marie (Cook) and Grayson Dale Holmes. He was raised in Cumberland, MD until moving to Annapolis at age six. He graduated from Annapolis High School, class of 1974, and attended Frostburg State College. Randy married Mary Alice McCafferty December 25, 1977 and they lived in Annapolis until moving to West River in 1985. Randy was employed as a retail store manager at Sneade’s Ace Home Center in Owings, MD for over thirty four years. In his leisure time, he enjoyed golf, bowling, coaching and watching sports, and spending time with family, especially his grandson Grayson.

Randy was preceded in death by his parents, and is survived by his devoted wife Mary, a daughter Jaclyn Holmes of Millersville, sons David Holmes and wife Jennifer of West River, and Matthew Holmes of Pasadena, and his grandson Grayson Edward Holmes.

A celebration of Randy’s life will be held Sunday December 3, 2017 from 6:00 to 9:00 PM at Renditions Golf Course in Davidsonville, MD.