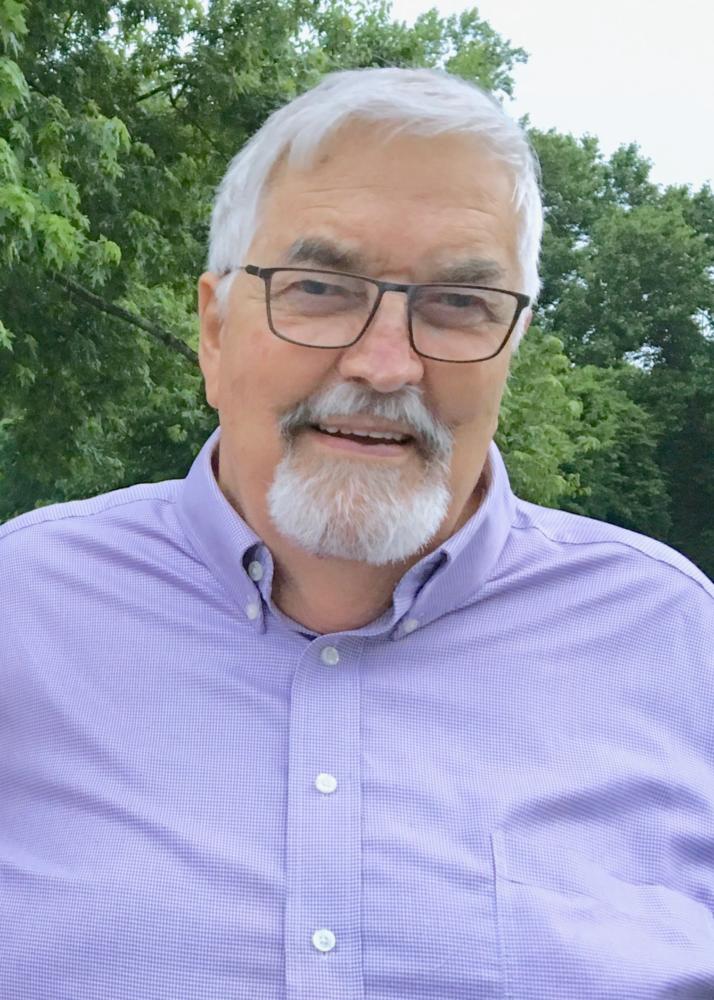 Richard Michael Burns, devoted husband, family man, and friend, tipped his hat in parting on December 18, 2019.  Though beset by chronic health issues over recent years, nothing would diminish his determination, spirit, or sense of humor. When the end of his journey finally did come, he passed peacefully amid the love of his family and friends.

Mike was born April 16, 1941, in San Diego to Robert Vincent and Helen McNamara Burns, and traveled widely as a Marine’s son. Helen passed away when he was 12; when his father remarried, Mike found a second mother in Mabel (Mabs).  One moment he was a rebellious 15-year-old greaser loitering on the outskirts of Tokyo; the next he was enlisting in the Navy at the age of 17 and on his way to becoming a model sailor (despite somehow never setting foot on a boat).

Mike met the love of his life, Brenda Humphreys, on a blind date while he was a Navy aviation mechanic stationed at Patuxent River Naval Air Station. Thoroughly “twitterpated,” he proposed only two weeks later. Her family eyed the sailor with skepticism, but it wasn’t long before he won them over and was welcomed into the family. On October 14, 1961, Mike and Brenda began their 58-year marriage.  That day Mike gained parents, Vivian and Edith Humphreys, and grandparents, J. Lloyd and Elizabeth Bowen.

He would become the dad to Robert, Susan, and eventually Mark.  In them, and in their families, he instilled the values of compassion, conviction, honesty, integrity, and good humor. Mike was wonderfully proud and supportive of his family, proving his love by both his actions and his words.

He supported his community, as well. While raising a family in Florida, Mike led Boy Scouts, Indian Guides, and Indian Princesses. As scoutmaster, he successfully spearheaded the charge to save the troop clubhouse from developers. After returning to Maryland, he served as a board member of Christmas in April Calvert County, championing efforts to repair the homes of neighbors in need. He also served as president of the Friends of Calvert Cliffs State Park, which saved the park from closure, served as a model for other efforts, and sparked a long-running personal rivalry with beavers. The governor handed Mike a Beautiful Person award for his instrumental role in preserving the park, though Mike was always quick to deflect credit to fellow volunteers.

Mike was full of practical know-how, honed as a skilled mechanic and built over a career in construction. In his working life he helped break ground for Disney World, co-led the family excavation business, and shared his expertise as a sought-after consultant. He was an adept handyman who didn’t know the meaning of “can’t” even when he should have called a plumber.

Services will be held on Saturday, February 1, 2020, at 11:00 am at Waters Memorial United Methodist Church, 5400 Mackall Rd., St. Leonard, MD 20685. In lieu of flowers, the family has requested that memorial contributions be made to Friends of Calvert Cliffs State Park or Christmas in April Calvert County.

The family would also like to express gratitude for the incredible compassion demonstrated by the doctors, nurses, and aides at George Washington University Hospital during Mike’s final days.

I am so sorry to hear of Mike’s passing. As the former Ranger in charge of Calvert Cliffs State Park, I worked closely with Mike and the Friends of Calvert Cliffs State Park. There was nothing Mike wouldn’t or couldn’t do when it came to saving the park from closure! From assisting with installation of a new “shredded tire” playground to keeping the youth group camping area open after severe storms, Mike was tremendously dedicated. For many years Mike “worked like a beaver” to keep the trails throughout the park open despite his furry friends best intentions. We all miss you. Rest in peace my friend.

Last time I saw Mike he was sitting in his vehicle waiting for Brenda in the parking lot at Macy’s in Annapolis, can’t remember how long ago, about 5 years,,,Brenda finally came out after Mike & I talked for about hours or so we thought,,he never got mad and we just talked and laughed about the old days with me, Tony, him and Brenda,,,,We started as neighbors in Calvert Beach and ended up in Broomes Island for us and he and Brenda on Bowen’s Road,,,,,,RIP Mike, you were a good man, father, husband and neighbor. Sheila Cones

To Mrs Brenda Burns and family
We are very saddened by the passing of Mr. Burns. We remember him so well in the 70s and 80s when we owned Bridge Drive Inn. He was such a nice person and we enjoyed serving him. He always had his beautiful smile and concern for our girls at the store, also. Our prayers to you all hopefully will help you thru this difficult time.
Donald and Pat Dove

I had the pleasure of working with Mike at O’Brien Realty. Always had a smile and sometimes a story! He will be missed.

It’s with a sad heart I say good-bye to my dear friend fellow founder and volunteer of The Friends of Calvert Cliffs State Park, Mike Burns. I first met Mike over 29 years ago when the gates of CCSP were locked by state budget cutbacks. From that day forward I was privileged to work side by side with Mike as he led the group to re-open the park for all to enjoy. Along the way Mike was invaluable in working to insure portable drinking water, electricity, comfort stations, a workshop, one of the states four re-cycled playground and countless other projects. We enjoyed many trips and award ceremonies and discussed our families, growing up, hopes dreams and the loves of our lives. His beautiful Brenda and his children were his greatest achievements and he took great pride in saving Calvert Cliffs State Park for them. Thank you Mike for your friendship, and dedication to your family and community. Go Rest High on that Mountain. R.I.P.