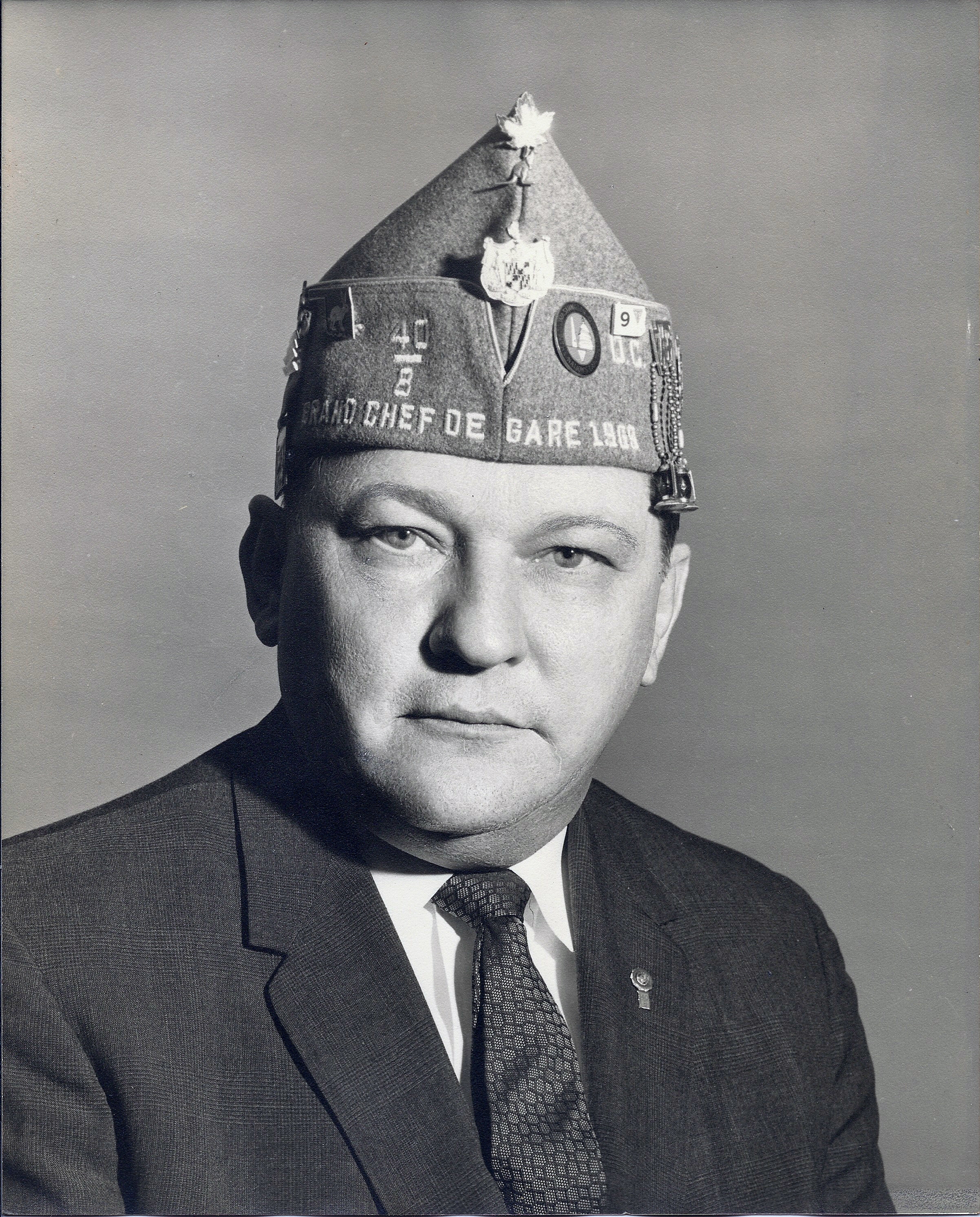 Philip Carl Domras, 86 of Lusby, MD passed away on Fathers Day, Sunday, June 16, 2013 at his residence. He was born on December 6, 1926 in Buffalo, New York to the late Philip Conrad Domras and Lena Husner Domras. His father and Bill Vossler were unemployed and went to Washington, D.C. to find jobs with the Federal Government. His father got a job as a pressman with the Bureau of Engraving and Bill found work at the Government Printing Office. Philip, his mother and sister came to Washington, D. C. on the train, moving into the Vossler’s home over the Bank on 7th Street, N. W. Philip’s father and Bill Vossler bought three lots on Congress Street and divided them into two lots and each built a two story brick home with full basements and a wooden one car garage. Phil attended Congress Heights Elementary School and Anacostia Junior High School. While in high school he joined the Cadet Corps and competed against other schools in the baseball stadium. Phil dropped out of high school and went to work at the U. S. Navy Yard, Drafting Division in 1943. He enlisted in the Navy Reserve in Buffalo, NY on September 11, 1944. He was sent to the Navy Training Center at Simpson, NY on Seneca Lake. Philip went to gunners Mate School at Sampson, Fire Fighting School at NOB, Norfolk, VA, and pre commission training at Charleston, SC. He was then assigned to the USS Arthur L. Bristol APD 97 as a Second Class Seaman Gunners Mate Striker. APD 97 was commissioned and set sail to Navy Base Guantanamo Bay in Cuba on a shake down cruise, upon arrival they also spent one week Havana, Cuba, then returned to Norfolk, VA. When the war ended the Arthur L. Bristol APD 97 went into dry dock in New Orleans, LA to remove sonar gear and redo bottom paint. APD 97 was then ordered to the St. Johns River at Green Cove Springs, FL and tied up with five other APD’s to be mothballed and decommissioned. Phil was then transferred to ARL USS Helios to mothball her guns. He was then transferred by train to Lido Beach, Lido, NY and discharged honorably on June 18, 1946 as a Gunners Mate Third Class. Philip met his future wife Mimie in 1946 while walking home from the bus stop. Mamie and roommate Garnet Hunt lived in a basement apartment on 12th Street, S. E. While walking home on Portland Street Phil started talking to Mamie. She was nervous and he kept going the same way she was. When she got to the rear of her apartment he told her that he lived in the house at the end of the back alley. They started dating, and on New Years Eve and were married at his parent’s home in 1947. They moved into their first apartment together on 2nd Street, then bought a house in Wheaton, MD in 1964. They sold there home in Wheaton, MD in 1986 and moved into their new home in Lusby, MD were he remained until his death. Philip was hired by U. S. Chart Branch Services as an Aeronautical Cartographer on May 4, 1948. He retired from the U. S. Government on January 9, 1952. He joined the American Legion Nash Post #8 in 1948. Phil joined the National Guard of Honor and marched in the 1st parade to Arlington National Cemetery for the interment of the Unknown Solider of World War II on May 30, 1958. He was also a member of the American Legion Post #274, Lusby, MD. Philip is survived by his nieces Diane Teresa Woods of Huntingtown, MD and Mary Frances Bellamy of Houston, TX; nephew Francis Joseph Hoyle, Jr. of Melfa, VA; great nephews Samuel Frederick Woods, III of Port Republic, MD, Francis Joseph Hoyle, III of Melfa, VA and Philip Carl Woods of Prince Frederick, MD; great niece Robin Lee Marz of Houston, Shelia Ann Trainor of Prince Frederick, MD,TX; great-great nieces Mikayla Marz of Houston, TX, Shanna Marie Underwood, Samatha Lorrine Woods all of Prince Frederick, MD; great-great nephews Samuel Frederick Woods, IV of Port Republic, MD, Austin Carl Woods of Prince Frederick, MD, Jonathan Marz of Houston, TX and great-great-great nephew Joshua Wyatt Underwood of Prince Frederick, MD. He was preceded in death by his beloved wife Mamie Justine Domras in 2010.