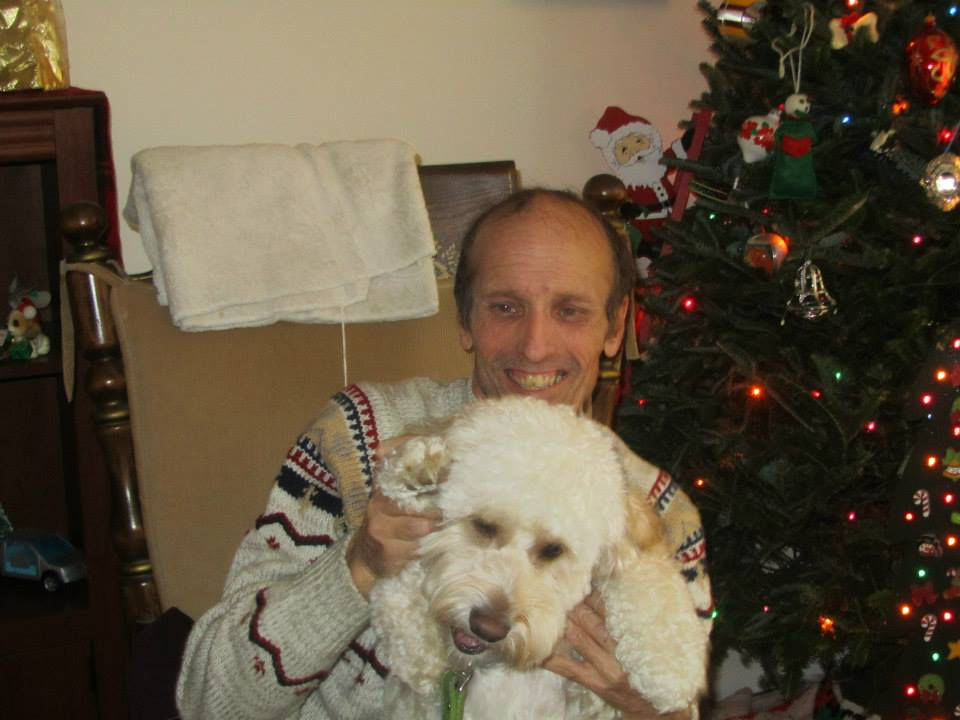 Paul William Barton, 60, of Lusby, Maryland, passed away on March 21, 2020. Born September 6,1959 in North Carolina, he was the son of the late Charles Barton and the late Margaret Barton. Paul served as caretaker for his parents for the past ten years.

Paul was preceded in death by his loving wife, Tania Barton-Vaal.  He is survived by his children, Jonathan Barton (married to Aloysha Barton), Shannon Barton, and Jeremy Barton. His sisters, Diana Newman (married to Glenn Newman), and Beverly Fitzgerald (widow of Bucky Fitzgerald) and nephews, Bucky Jr. Fitzgerald and Kyle Newman. A celebration of his life will take place at a later time. Details will be announced when they become available. In lieu of flowers donations can be made in his name to SMILE in Lusby, MD.

Our Lady Star of the Sea Church Cemetery

Our deepest sympathy, wishing you many Blessings & Peace.

Our deepest sympathy, wishing you many Blessings & Peace.