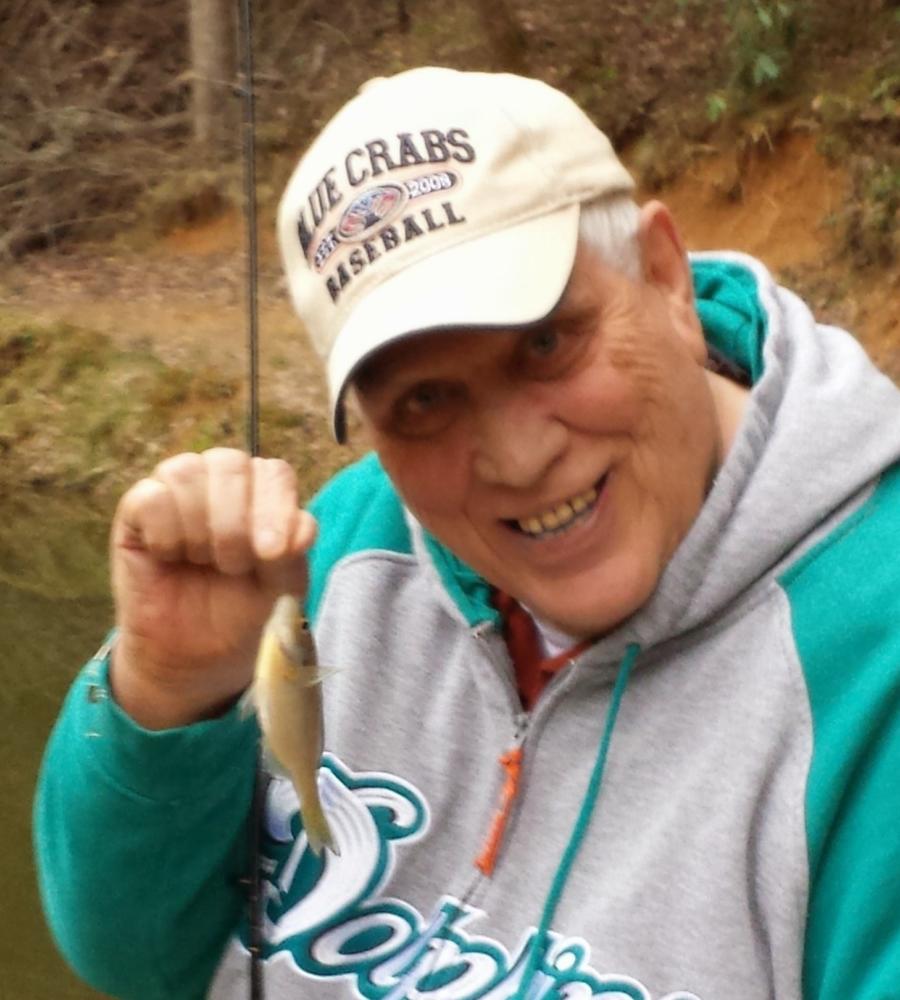 Paul Leitch Turner, 67, of St. Leonard passed away September 7, 2017 at Calvert Memorial Hospital. He was born February 9, 1950 in Annapolis to Melvin Woodrow and Doris Alma (Leitch) Turner. Paul was raised in Jewell and attended Tracey’s Elementary and Southern High School, graduating in 1968. Paul was a member of the football, basketball and wrestling teams throughout high school. Following high school, Paul was drafted into the United States Army on October 7, 1969 and was honorably discharged September 28, 1971. After his discharge from the Army, Paul was employed as an HVAC mechanic for Prince George’s County Board of Education, retiring in 2011 after 43 years of service. He married Debra Arnold on December 17, 1976 and they have lived in St. Leonard since 1980. Paul was a member of St. James’ Parish and in his leisure time he enjoyed fishing, hunting, woodworking and watching sports. He was also an avid fan of the Miami Dolphins, Maryland Terps and Washington Capitals.

Paul is survived by his wife Debbie Turner of St. Leonard, sons Kevin P. Turner and Brad W. Turner (Jennifer), both of Lusby, grandsons Cole Matthew and Cody Paul Turner, sister Nancy Skillman of Dunkirk and brothers David Turner of Deale and Stuart Turner of Land O’ Lakes, FL. He was preceded in death by his parents and brothers Melvin W. Turner, Jr. and Gary Turner.