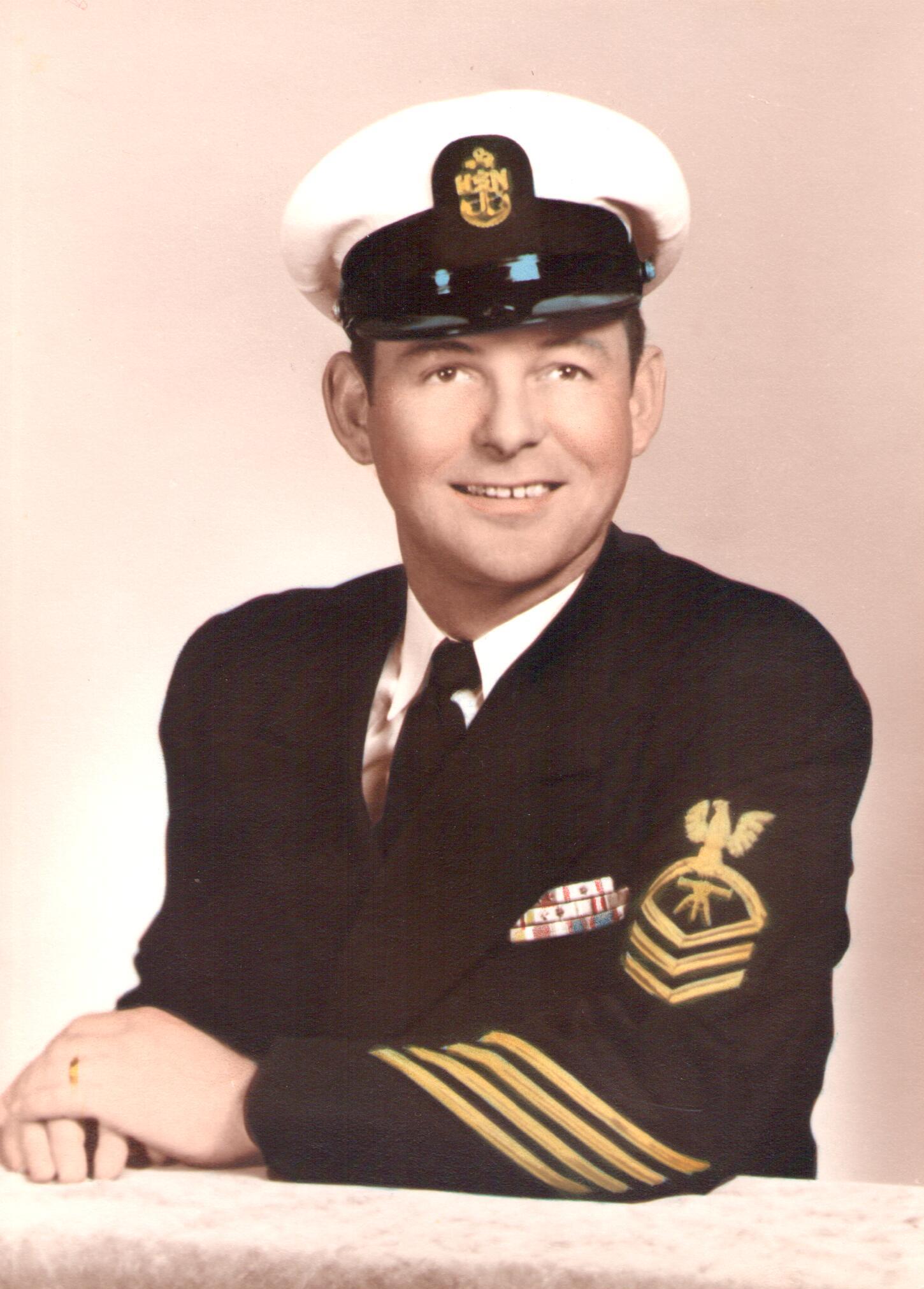 Paul graduated from Brockton High School in 1939 and went on to join the United States Navy on November 12, 1940. He served honorably during WWII and the South Pacific War on the USS Louisville and retired on August 15, 1960. He went on to work as a Defense Contractor for Vitro Labs for 20 years, retiring in 1980. He moved to Calvert Co. in 1990 from Millsboro, DE. Paul was a member of the American Legion of Millsboro, DE, Fleet Reserve, and past member of the Germantown Lions Club. He enjoyed fishing, clamming, gardening, and golfing.

Paul is survived by his step-son, James Arlen Blaylock and his wife Joyce of Boonsboro, MD, three grandchildren, and six great grandchildren. He was preceded in death by his parents; wives, Rosalie and Eunice; one sister; and a step-son, Donald G. Blaylock.