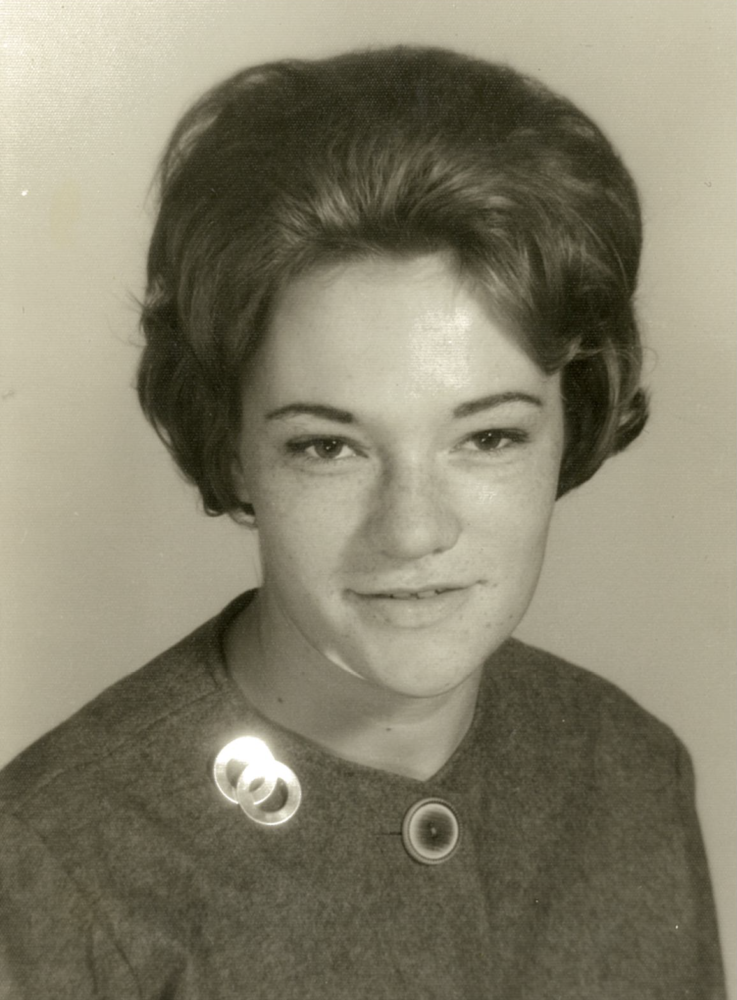 Patricia Ann Kramer, 73, of Fredericksburg, VA passed away May 21, 2020. She was born October 28, 1946 in Washington, D.C., to Wallace Henry and Theresa Marie (Bruffy) Myers. Patricia grew up in Prince George’s County and graduated from Surrattsville High School. She married Robert Caspar in 1964 and had two children; B. Michelle Howell and Michael Caspar. In 1973 Patricia married Donald Dean Kramer and had a son Keith Kramer. They made their home in Waldorf before moving to Fredericksburg in 2014. Patricia worked as a school bus driver for Prince George’s County Public Schools, alongside her mother, for many years before going to work as a contract administrator with the U.S. Naval Research Lab Division of Information Technology. In her spare time, Patricia enjoyed ceramics, arts and crafts, baking, cooking, and bowling.

Patricia was preceded in death by her husband of 43 years Donald Dean Kramer, her grandson, and brother Wallace Francis Myers. She is survived by her children B. Michelle Howell and her husband David of Owings, Michael Caspar and his wife Vicki of Edgewater, and Keith Kramer and his wife Kim of Fredericksburg, VA, as well as six grandchildren.

Interment will take place in Arlington National Cemetery at a later date.