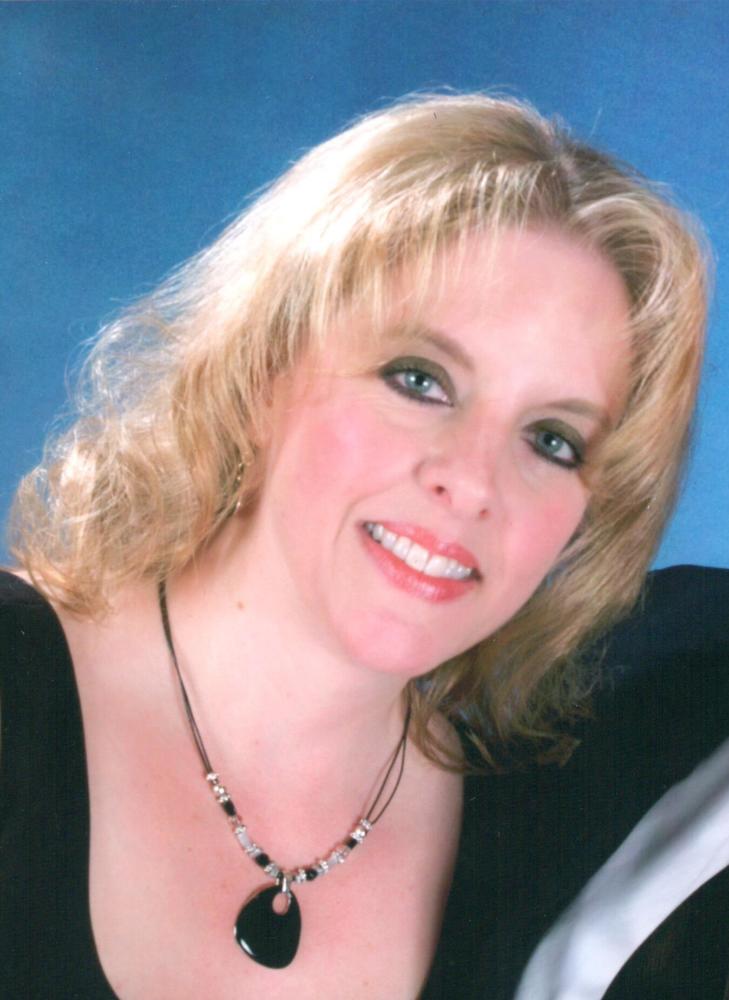 Born January 30, 1966 in Fort Lauderdale, FL, she was the daughter of the late Ernest G. Enslow and Agnes Greenwood Sanders.

Pam graduated from Frederick Douglas High School in Upper Marlboro, MD in 1984. She received her Associates Degree from the College of Southern Maryland and was attending the University of Maryland University College working toward a Bachelor’s Degree in Marketing.

Pam married her husband, Barry Steven Barrett, on May 12, 2006 in St. Leonard, MD. She was currently employed as a Physician Relations Liason for MedStar, Southern Region. Pam loved spending time with family and friends, traveling, and camping with the love of her life, Barry.