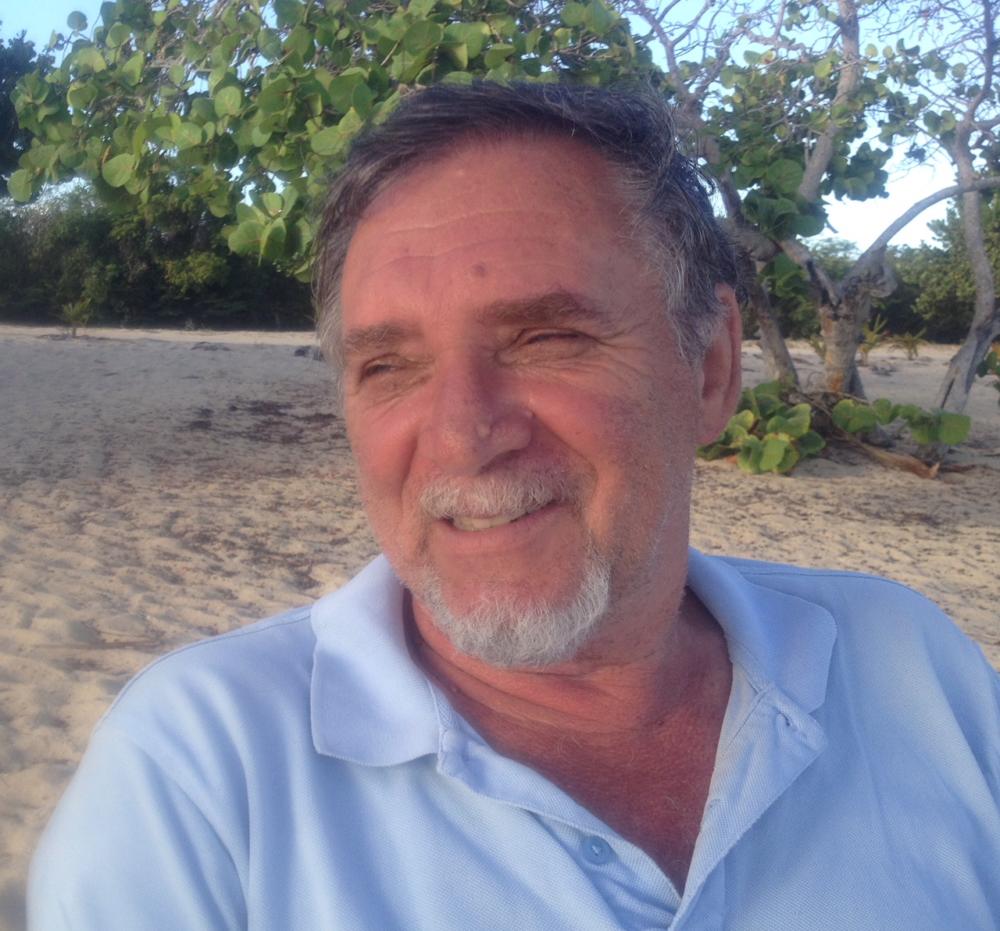 Octavian Cretu, 68, of Owings passed away August 24, 2018. He was born October 25, 1949 in Iasi, Romania to Ion and Maria (Chitic) Cretu. In 1970 Octavian won a national chemistry scholarship to study chemistry at Columbia University and he officially defected from Romania in 1971. He married Catherine Bilzor in 1974 and they lived in Bethesda before moving to Washington, D.C. and later Owings in 1985. Together they started Anaconda Press, a specialty printing company specializing in fine art reproduction and art related publications in D.C. After years of success they moved their business to Forestville and at one point had as many 30 employees. They printed the first Kennedy Center Honors program and Octavian won many local and national awards for quality of printing. Anaconda Press served all of the major galleries in the D.C. area and had many high-quality artists as clients. Octavian coached Dunkirk soccer from 1997 to 2000. He was an avid organic gardener and an outstanding chef. He and Catherine purchased a vacation home in Vieques, Puerto Rico in 2005, where he enjoyed growing fruit trees and hosting dinners for all of his neighbors and friends. Octavian also enjoyed spending time with his family, especially his grandson Lucas, who he considered his best friend.

Octavian is survived by his wife Catherine B. Cretu of Owings, son Andrew Constantine Cretu of Owings, grandsons Lucas James and River Snow Cretu, brother Silviu Cretu of Rockville and numerous cousins. He was preceded in death by his parents.

The family requests an ongoing time of remembrance and sharing to take place throughout the day on Thursday with a Romanian blessing of the food for those who are present at the time.