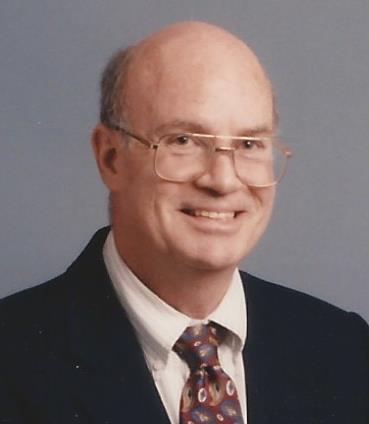 Michael Graham Gallagher, 80, passed away on Dec. 31, 2016, in Solomons, MD due to complications resulting from Alzheimer’s Disease.

A resident of Calvert County for over 40 years, in 1974 he built a home on St Leonard’s Creek acting as contractor, carpenter and electrician. Living on the creek he and Lynda hosted family and friends for decades.

Michael enlisted in the U.S. Army (Virginia National Guard) at age 18 and served for 15 years rising to the rank of captain.
He entered George Washington University as a freshman in 1954 and never left campus. While earning a bachelors, masters of accounting, masters of law and juris doctorate, he taught accounting courses, specializing in Federal tax law. He retired from GWU as a professor emeritus after 39 years in the classroom, touching the lives of thousands of students.

Even after a diagnosis of Alzheimer’s, he and Lynda traveled extensively and he filled his days crafting furniture in his woodworking shop. Always kind, loving and hard working his friends and admirers spanned generations.

The family wishes to thanks everyone who has been a part of Michael’s remarkable life’s journey.

In lieu of flowers a non-tax deductible gift may be made to Solomons Nursing Center care of GALLAGHER NURSING EDUCATION FUND, 13325 Dowell Rd., Solomons, MD 20688.